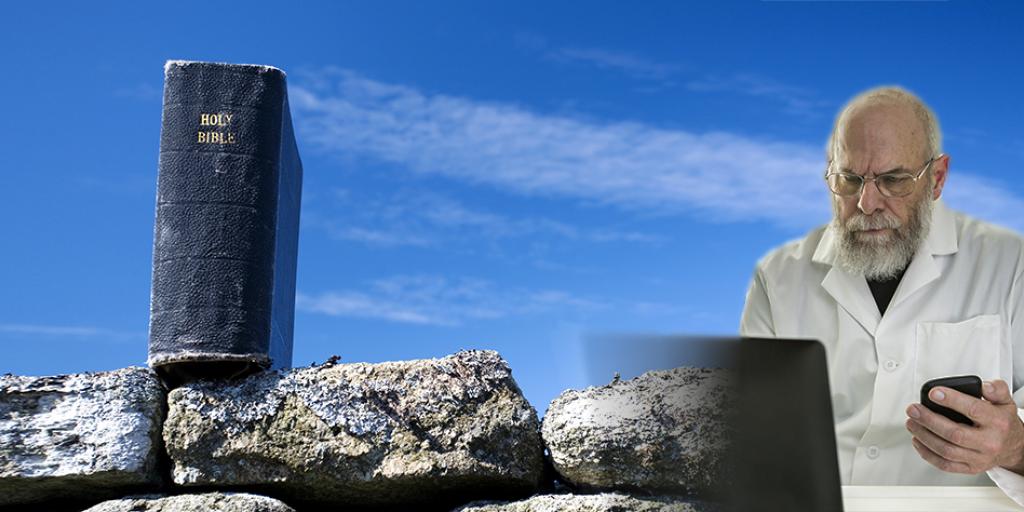 Is the idea that the universe and everything in it—including life—came to be and then evolved by solely natural causes “just a theory”? Or is it something else entirely?

Sir Karl Popper (1902–1994) is regarded as one of the 20th Century’s greatest philosophers of science. Few, if any, knew the implications of evolution better than he. His answer to the above questions is telling. He called evolution, taken in the broadest possible sense, a “metaphysical research program” (Werner Gitt, In the Beginning Was Information, chapter 6.4, paragraph 11). What did Popper mean?

If evolution, taken in that broad sense, were simply a physical research program, then it would limit itself to studying the physical origins and history of the universe and of life within it. Then evolution really would be “just a theory”—a scientific explanation of physical reality that could be tested and, should the physical facts demand it, disproved. But Popper called evolution a metaphysical research program—an attempt to address questions which actually are beyond the scope of natural science. Among those questions are: What is the origin of the universe? What is its first cause? What is the ultimate reason for the existence of the universe? Is its existence even necessary? If those questions sound familiar, they should. They are the same questions religious people ask, all around the world. These same questions are asked by scientists who believe in special creation and intelligent design, rather than in evolution.

Consider then the precise and intricate molecular machinery that operates in every living cell (as in this YouTube video). This machinery requires equally precise and intricate instructions, likewise “coded” in molecules, to produce. In all of human experience, only special creation by an intelligent designer can account for the existence of information, let alone that degree and kind of it. Put another way, only life has been observed to create life. Time, chance, and natural laws have never been observed to do so.

How do evolutionists respond when faced with the same evidence? Sometimes simply by repeating to each other, and to the public, that what looks like the results of special creation and intelligent design really are not! They then try to think of ways that time, chance, and natural laws could come up with the same results.

Much the same happens when scientists address the origin of the universe itself. Natural laws as we know them began when the universe began—not sooner. Again, in all of our experience, the existence of law demands a creative, intelligent lawgiver—in the case of the universe, a supernatural one. Evolutionists are forced to look for some prior natural state of existence instead. They have yet to find one, for all their ideas about what such a prior state might have been like.

Our free booklet The Real God: Proofs and Promises is just one of our resources which show how the physical world reveals and confirms the “eternal power and Godhead” of the invisible Creator (Romans 1:20). Be sure to order your copy today.