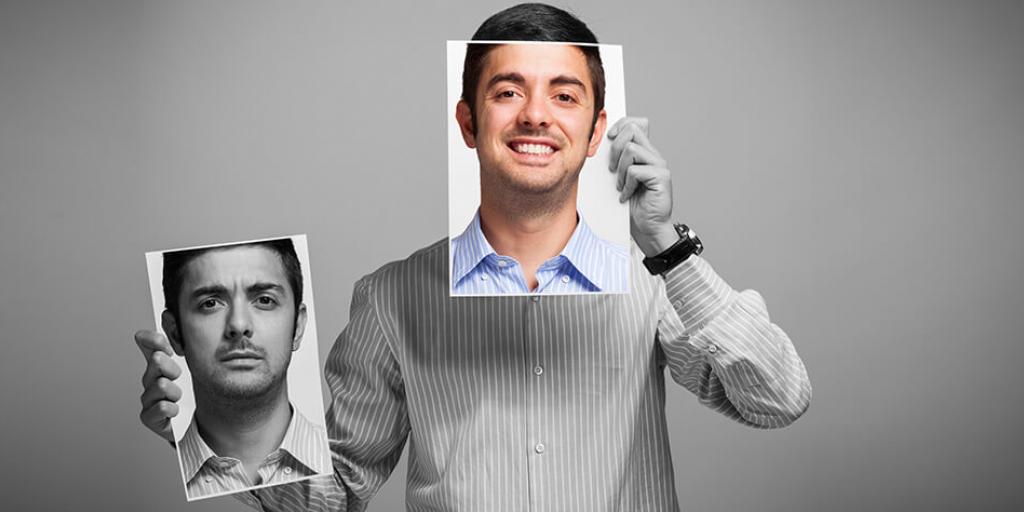 One of the most liberating secular proverbs I have ever read is this: "For every strength there is a weakness, and for every weakness, a strength." While that saying has many, many possible applications, I first encountered it in that form in the context of studies of human personality and of how human character relates to it. Should it really surprise anyone that the Bible says much about how the two relate to each other?

First, let's define our terms. Generally, we speak of personality as "what's on the outside" of a person, and character as "what's on the inside" of a person. The Bible takes this general tack as well. When the prophet Samuel was seeking a successor to King Saul among Jesse's sons, he thought Jesse's impressive-looking oldest son, Eliab, would be God's choice. Not so! "For the Lord does not see as man sees; for man looks at the outward appearance, but the Lord looks at the heart" (1 Samuel 16:7).

But both the Bible and natural science (as it applies to human behavior) go farther than that. Let's look at natural science first. "Personality", wrote Salvatore R. Maddi, "is a stable set of characteristics and tendencies that determine those commonalities and differences in the psychological behavior (thoughts, feelings and actions) of people that have continuity in time and that may not be easily understood as the sole result of the social and biological pressures of the moment" (Personality Theories: A Comparative Analysis, 3rd ed., The Dorsey Press, p. 9).

"Thoughts, feelings and actions," in biblical terms, have their roots in the spirit, soul (animate life) and body of man, in that order (cf. 1 Thessalonians 5:23). "Personality," the individual expression of the human mind, is partially rooted in how the "spirit in man" works with the human brain (1 Corinthians 2:11; Psalms 77:6–9; Daniel 4:5; etc.), but it goes far beyond that (compare, for example, what Paul says about "the flesh" and its tendencies in Romans 7). It involves everything we are by nature and by nurture as human beings—in spirit, soul and body. The best scientific models of human personality mirror this biblical truth exactly, even though they don't take the Bible as their philosophical foundation.

Even the ancient Church of Laodicea, which of the famous Seven Churches of Asia had perhaps the biggest problem, was encouraged to "be zealous, and repent" of what was essentially a corporate personality weakness (Revelation 3:14–22). People naturally prone to compromise for the sake of peace with others (as the City and Church of Laodicea did) can exercise the character not to do so. Again, both the Bible and science confirm this. When made to take a firm moral stand, it is almost impossible to move such people from it. The problem is getting them to take such a stand in the first place!

In essence, "character is what you do about your personality"—and knowing that "for every strength there is a weakness, and for every weakness, a strength" can be a powerful motivation to change without getting discouraged. But to change into what God wants you to be, something more than your human spirit, soul and body is required. It takes God's Holy Spirit, and the exercise of that Spirit, to lead you into godly character and personal balance (Romans 12:1–2).

Are you seriously thinking about that kind of change? Then consider what our free booklet, Christian Baptism: Its Real Meaning, says about the biblical keys that make such change possible.