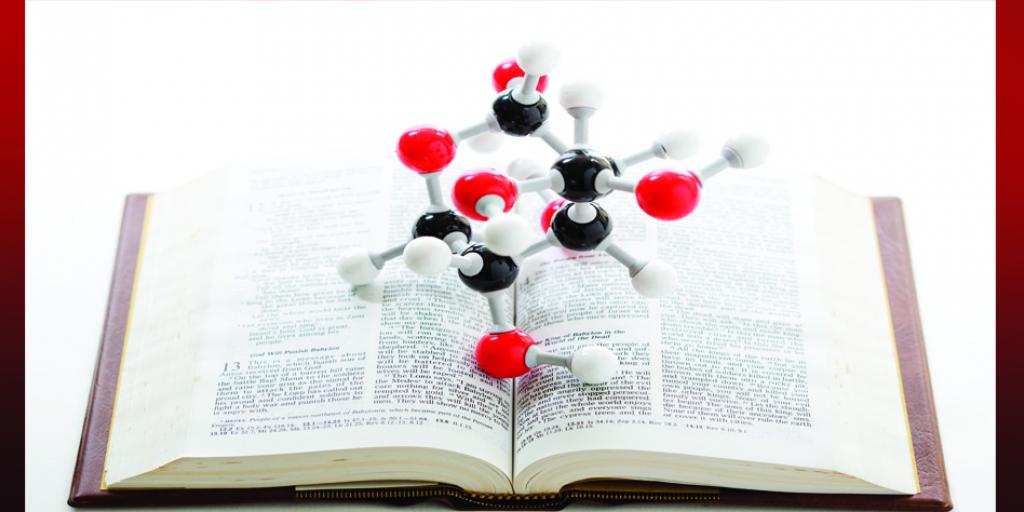 Has Science Made God Obsolete?

We live in truly remarkable times—times that your Bible prophesied long ago. Two general trends the Bible mention define our age as they define no other: “Many shall run to and fro [many shall travel here and there as never before], and knowledge shall increase” (Daniel 12:4, NKJV). One meaning of the Hebrew word translated “and … shall increase” (watirbeh) is “and … shall multiply”—and as the years go by, we see human knowledge multiplying at a faster and faster rate!

Has all this human knowledge—made available chiefly by the scientific method in one form or another—made the concept of God obsolete?

Some would have you think so. They must be disappointed in the fact that one-third (2,039 million) of the Earth’s inhabitants profess some form of Christianity. Another 22 percent (1,570 million and growing) follow the two major divisions and the smaller sects of Islam. Most of the rest follow at least some form of religious belief. Only 16 percent (1.1 billion) are “secular/nonreligious/agnostic/atheist,” and even half of that category describe themselves as “theistic but nonreligious” (Adherents.com). The relative few who claim that “God is dead” (or that God never existed) must wonder why the rest of the world “never got the memo” on the subject.

All the same, the higher one goes in academic and (in many places) political society, the more skepticism there is about God. Much of the professing Christian world in general is religious in name only. A large part of the skepticism arises because those who produce this world’s physical knowledge (which so thoroughly shapes our lives and thinking) mostly do so by what some have called “methodological naturalism.”

This term refers to a philosophy that confuses the worthy discipline of natural science (which actually points to the existence of God: cf., Romans 1:18–21) with the combined belief systems of naturalism (nature is all that exists) and scientism (the scientific method—observation, experimentation and human reason used systematically—is the only path to truth).

Read that last sentence again and think about it. Natural science reveals many of the basic evidences for God’s existence (life demands a life-giver, law demands a lawgiver, information demands intelligence, and so on). Naturalism and scientism combined start with the often-repeated premise that we can’t trust what we observe on this basic level—that anything that seems to point to a Supreme Life-Giver, Lawgiver and Intelligence actually does not. Frankly, this is a not-so-subtle attempt at brainwashing both the practitioners and the students of “methodological naturalism.”

To help you see through the brainwashing, ask yourself these simple, yet deep questions. Where is the natural evidence that nature is all there is? Where is the scientific evidence that the scientific method alone can establish truth? By definition, there is no such evidence—and there can never be such evidence. Supernatural things cannot be discovered by natural means; that does not mean supernatural things do not exist. But what is invisible often may be known by the visible footprints it leaves behind.

God has left footprints all over His creation and in the pages of history—as well as in the pages of your Bible. You can learn about how to find them—order the free booklets The Bible: Fact or Fiction?, Prophecy Fulfilled: God’s Hand in World Affairs, and Revelation: The Mystery Unveiled. Do not let the willingly ignorant (cf., 2 Peter 3:1–7) dictate to you what you believe!