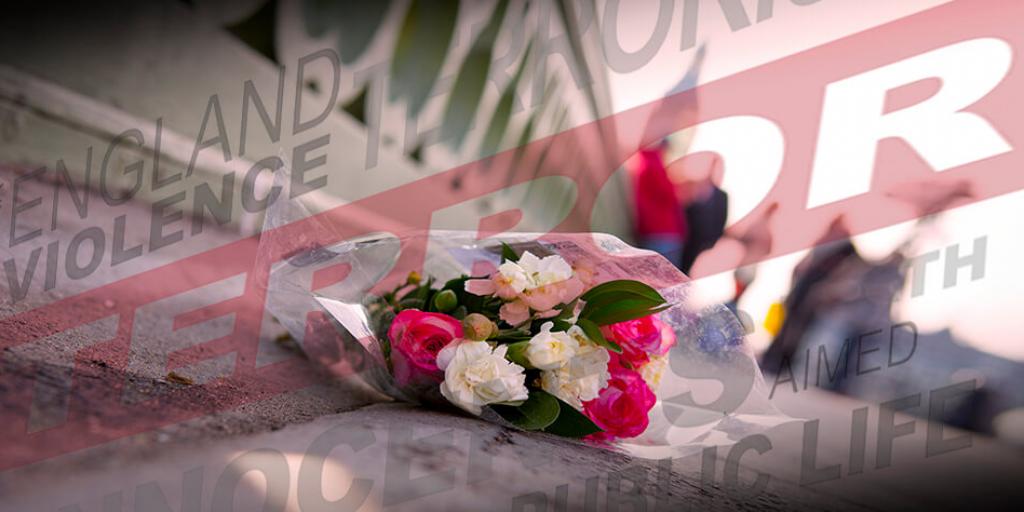 On Monday, May 22, Salman Ramadan Abedi, a 22-year-old Briton of Libyan descent, detonated an improvised explosive device as concertgoers were leaving the Manchester Arena in the U.K. Besides Abedi, 22 people were killed and approximately 120 were injured. It was the deadliest attack in the United Kingdom since the London bombings on July 7, 2005, and the first in Manchester since the 1996 bombing by the Provisional Irish Republican Army.

How does one make sense of such actions in the light of the Bible?

First, and most importantly, an evil being of great power rules this world. That Adversary (Satan) and Slanderer (Devil) is a murderer and a liar (John 8:44). He deceives the whole world (Revelation 12:9; cf. Ephesians 2:1–3). He and his fellow fallen angels are our real enemies in this life, both directly and as they work with and through our fellow human beings (cf. Ephesians 6:10–20; 1 Peter 5:8). Unless we understand this, nothing else in this present evil world truly makes sense.

Second, in Satan’s world, human nature has always been the same. Jesus Christ taught that what comes from inside a man—including the spirit of murder—is what defiles him (Matthew 15:19; Mark 7:21–23). This problem is not unique to any one religion, ethnicity, or body politic. It is part of the human condition. Rich or poor, male or female, young or old—it doesn’t matter. We all have what the Apostle Paul called “the law of sin,” which dwells in us (Romans 7:22–23; cf. Galatians 5:16–24). If we do not master it, it will master us (Genesis 4:6–7)—even leading some to commit murder (vv. 8–12).

Third, biblical prophecy warns what will happen when human nature goes unchecked. At “the time of the end” when “the transgressors have reached their full measure” (Daniel 8:23, RSV; cf. 2 Thessalonians 2:3; 2 Timothy 3:1–5; Romans 1:18–32), the world will become dangerous indeed. The Bible explains what will happen specifically to certain nations, and generally to the whole world (Matthew 24:6–7). In time, a great Middle Eastern power will attack and be counterattacked by the final revival of the Roman Empire (Daniel 11:40–43). We certainly are seeing the first rumblings of that eventual geopolitical earthquake in our modern world!

But the fourth point may be hardest for many of us to face. Long ago, God prophesied to ancient Israel, and to Israel’s end-time descendants, what would happen when Israel let its human nature, under Satan’s influence, go unchecked. The very first punishment the Eternal God warned Israel about was “sudden terror” (Leviticus 26:16, RSV). The Hebrew word is behâlâh, which means “dismay, sudden terror or ruin, alarm” (Abridged BDBG Lexicon). In the days of Israel’s judges, God brought just that upon rebellious Israel again and again, thanks to attacks and raids by foreign nations. Today, the specific tactic called terrorism is having the same effect—not just on the end-time houses of Israel and Judah, but on many nations in the rest of the world and for the same reason: because humanity has forsaken God!

Now more than ever, the world needs to understand who the descendants of Abraham, Isaac, and Jacob are: not just the Jews, but the nations in the UK, Northwestern Europe and their descendants around the world. In particular, the descendants of Joseph—the British Empire and Commonwealth, and also the United States—made the world of the 19th and 20th centuries what it was, more than any other nations. There are reasons why Great Britain and the United States have dominated the world for so long. There are also reasons why that pre-eminence will be taken away completely (Jeremiah 30:4–7)—and why the rest of the world will face the same eventual “hour of trial” (Revelation 3:10).

Our free booklet, The United States and Great Britain in Prophecy, explains the origins and destiny of the tribe of Joseph. No story in human history is more important—or more compelling!

Be sure also to watch the latest episode of TWNow for more insights, and keep an eye out for future live webcasts on this sobering subject.