What's It All For? | Tomorrow's World 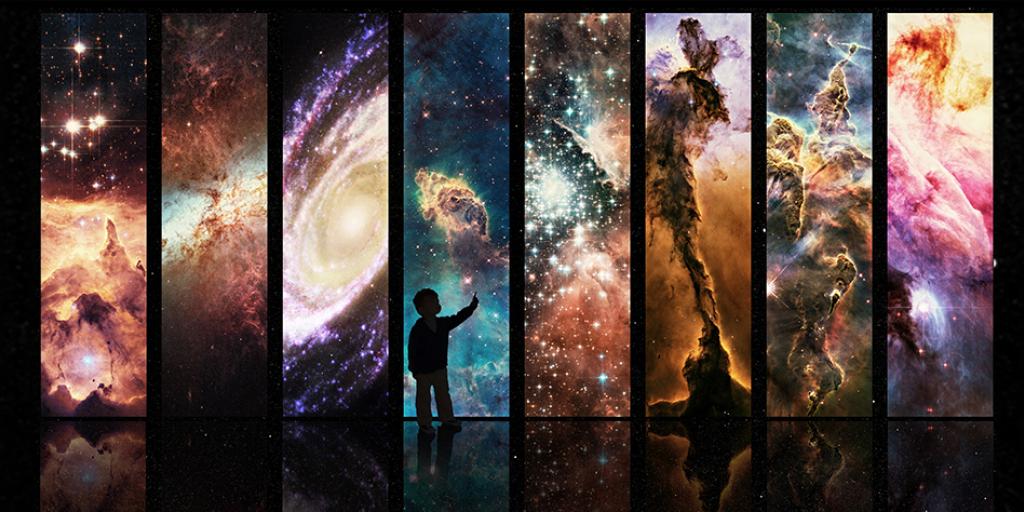 What's It All For?

A few years ago, some of my friends and I were discussing the vastness of the universe and the wonders found in it. At length, one of my friends asked in astonishment, “What’s it all for?”

We now estimate that there are almost two trillion galaxies in the observable universe. If on average each has 40 billion stars like the Triangulum Galaxy, that means there may be 80 billion billion stars out there—with perhaps as many planets of endless variety. What’s it all for, indeed? Apart from God’s revelation, how could we answer that question?

Futurists and science fiction authors may reply, “The universe will become what we make of it.” Yet we are mortal, finite, fragile, subject to the laws of physics—including the laws governing propulsion in space—and living in a universe of unimaginable size. Even if we could travel at 1,000 times the speed of light, it would take us 1.6 days to get to Rigel Kentaurus (Alpha Centauri), the nearest star system. At the same speed, it would take at least 100 years to cross our Milky Way Galaxy—about 2,500 years to reach the “nearby” Andromeda Galaxy—nearly 47 million years to reach the edge of the observable universe.

Clearly, the universe is not for man as he is right now!

And yet, we can’t help but look up and wonder, “What’s it all for?” It’s a natural question. All the physical evidence we have says that the universe didn’t exist forever, and that it couldn’t have created itself. This implies the universe had a Creator—and if it was created, it must have a purpose. We may choose not to believe this, but that’s where the evidence most naturally leads—and denying that evidence has consequences in our everyday lives (cf. Romans 1:18–32; Psalms 14 and 53). It’s so much simpler to believe that the universe isn’t “lying to us”—that we can accept its testimony to the Creator at face value.

But if we can admit that “in the beginning, God created the heavens and the earth” (Genesis 1:1), can we humbly admit also that “eye has not seen, nor ear heard, nor have entered into the heart [the mind and imagination] of man the things which God has prepared for those who love Him” (1 Corinthians 2:9)? These “things” are revealed by God’s Spirit (verse 10), and through the Bible. Among these things are eternal life (John 3:16), glorious spiritual bodies such as Jesus Christ possesses (Philippians 3:20–21; 1 Corinthians 15:35, 42–49), the ability to travel anywhere instantaneously as Jesus Christ can (cf. John 20:11–17 and Matthew 28:5–10), rule over “all things” (Romans 8:32; Revelation 21:7), and a renewed earth as the capital of a renewed creation (Revelation 21:1–5).

“All things”—all the galaxies, stars, and planets, plus everything else—were created by, through and for Jesus Christ (Colossians 1:16; Hebrews 2:9–10). But God the Father intended that humans—when they are ready—rule “all things” with Jesus Christ (Hebrews 2:5–8). There will be “something for everyone” among God’s spirit-begotten children His physical creation—and God alone knows what lies beyond all that!