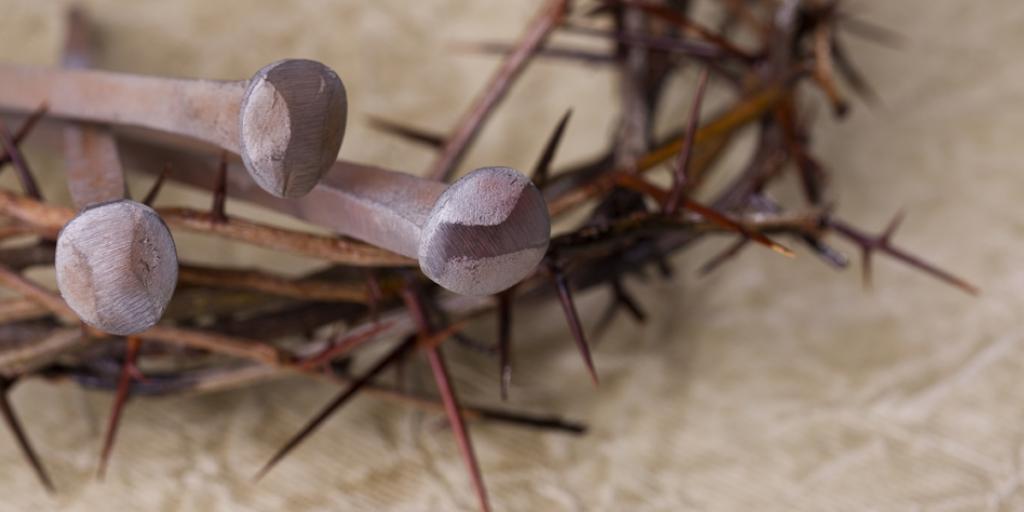 Although the very first Christians were Jews—many of whom continued to worship alongside their Jewish brothers until the Second Temple was destroyed in 70ad—there has been a long history of “Christian” persecution of the Jewish people. Over the centuries, enemies of the Jewish people have used many pretexts for these persecutions. One of the chief arguments is the charge: “The Jews crucified Jesus Christ!” But were “the Jews” in fact responsible for Jesus’ death? Some Jews? All Jews? And should they—should anybody—be persecuted because Jesus Christ was crucified?

On October 28, 1965, Pope Paul VI issued a declaration, Nostra Aetate, which examined the Roman church’s relationship to non-Christian religions in the light of “what men have in common and what draws them to fellowship.” Nostra Aetate deserves a careful reading, both for what it says and for what it does not say.

Nostra Aetate first offers “olive branches” to mankind in general, and then to Hindus, Buddhists, and Muslims. Then it considers the relationship between the original, New Testament Church and the Jews of that time. “True,” it states, “the Jewish authorities and those who followed their lead pressed for the death of Christ” (cf. John 19:6), “still, what happened in His passion cannot be charged against all the Jews, without distinction, then alive, nor against the Jews of today.”

For this reason and others, Nostra Aetate rejects “every persecution against any man” and specifically against the Jews. This historic document, promulgated by an institution whose members—for more than a thousand years—had been complicit again and again in acts of unwarranted persecution of the Jewish people, finally set the record straight for Roman Catholics. No longer could they use the cover of their religion to put forward the false accusation that “the Jews killed Jesus” and were thus uniquely guilty as a people.

We should not forget that according to the Gospel accounts, Jesus was killed using a Roman method of execution, sentenced by a Roman procurator (Pilate), beaten and mocked by Roman soldiers, scourged by a Roman lictor, nailed to the torture-stake by Roman soldiers—and received His final death blow when a Roman soldier jammed a spear into His side (cf. Matthew 19; Luke 23).

To single out “the Jews” in this chronology is scripturally unsound. Notice what the Apostle Peter said in prayer to God: “For truly against Your holy Servant Jesus, whom You anointed, both Herod and Pontius Pilate, with the Gentiles and the people of Israel, were gathered together to do whatever Your hand and Your purpose determined before to be done” (Acts 4:27–28). “The people of Israel,” with their authorities, are mentioned last.

It is important to remember that, in God’s eyes, we all crucified Jesus! Moreover, God had foretold of Jesus’ death (cf. Isaiah 53). It was part of His plan for mankind. Furthermore, all but a very few involved in Christ’s murder—even among the Jewish and Gentile leaders and rulers—acted with full knowledge of what they were doing (Acts 3:17–18; Luke 23:34; 1 Corinthians 2:7–8). Yet, even for all those acting in ignorance, the Jews and Gentiles of Jesus’ day acted as our agents. It was our sins that killed Him, as Isaiah prophesied. Shall we all persecute one another because of this? Nonsense.

The truth is, Jesus Christ died not only for the sins of Israelites and Gentiles called into God’s Church in this age, but for the sins of the whole world (cf. 1 John 2:1–2). God the Father has a plan by which everyone who has ever lived, and is willing, will be offered salvation and eternal life through the Lord Jesus Christ.

Please order our free booklet, The Holy Days: God’s Master Plan, to learn more about how God will carry out His Plan. Jesus’ death—symbolized by the Passover—is but the first step in how God will save all humanity from its sins.