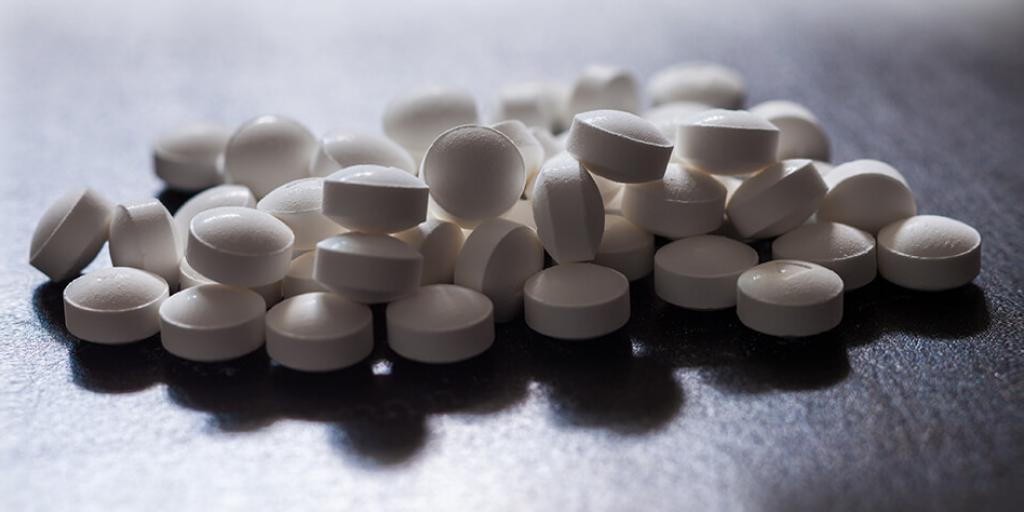 Don't Be a Pharmacy Victim

The growing statistics of addiction and death from opioid pain medications fill our news media. We hear the heart-wrenching personal stories from parents and spouses who have lost their loved ones to addiction leading to death by overdose or to the issues associated with heroin addiction. We also see the daily news stories from first responders who witness the seemingly never-ending scenes of victims who have died of a drug overdose. It is an epidemic, and it is a crisis.

The abuse of opioid pain medicines is not the only drug problem in our society. Other narcotic, psychedelic and hallucinogenic drugs have been a target of the “war on drugs” for decades. It seems to be a losing battle as these and other drugs continue to either pour across the border from the drug cartels, or are “cooked up” in seedy domestic operations. The current push in many U.S. states to legalize marijuana—long called a “gateway” to more powerful and addictive drugs—has already been accomplished in some states and is in process in others. In Canada, its recreational and medicinal use will be totally legalized by 2018.

Ever so sadly, in spite of the decades-old war on drugs, all of the educational programs, films, speakers at schools, parent and child discussions and distribution of printed brochures warning of the dangers, the problem has now grown to the level of an epidemic. The majority of American youth abuse alcohol, marijuana or illegal drugs. The ruination of life, or a death due to the abuse or misuse of these substances, is always a tragedy. But, it seems worse when it happens to someone who has not yet attained the age of an adult. What an utter tragedy!

Galatians 5:19–21, discusses the “works of the flesh,” which are the result of Satan’s influence in aiding human nature to “run amok,” failing to abide by spiritual laws the Almighty God set in motion long ago. One of the results is described by the word “sorcery” in verse 20 (“witchcraft” in some translations). The Greek word is “pharmakeia” which means “medication, by extension ‘magic’ (literal or figurative).”

The Bible talks about wine in both positive and negative terms. The Bible also talks about strong drink, and herbs that are good for food and also for healing (medicine). So, the issue is not the substance itself, whether the alcohol in wine or the properties of some herb, but the misuse or abuse of those things that God has created.

Wine, for instance, is an important part of the Passover Jesus Christ had with His disciples. It is a symbol of His blood shed for us. But clearly, drunkenness (misuse) is condemned as a work of the flesh, and as stated in Galatians 5:21, “those who practice such things will not inherit the kingdom of God.”

On the other hand, “self-control” is a fruit of the spirit, “against which there is no law” (Galatians 5:23). A true Christian strives to have the fruits of the spirit, desiring to become like Jesus Christ. Pursuing this goal will help anyone caught in the opioid addiction trap. Order and read our free booklet, What Is a True Christian?