Pray for Our Leaders! 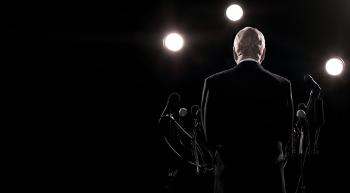 In the past two decades, there has been a dramatic increase of disrespect toward those in leadership positions. An attitude of hatred and vitriol toward political rivals permeates society. In a time of increased difficulty and heightened emotion, how should Christians conduct themselves towards leaders they perceive as “bad”?

Put Your House in Order 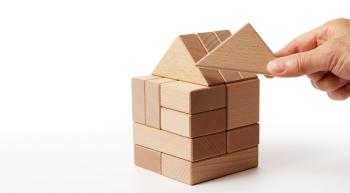 To put one’s house in order can simply mean cleaning and organizing our home. It can also mean changing our behavior to get our life in order, sometimes with reference to making final arrangements before dying.

Four Ways to Be More Thankful 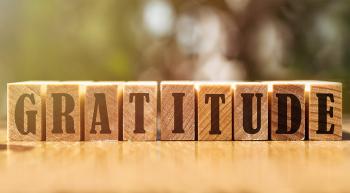 One of the most beneficial attributes a person can exercise is thankfulness—and having a thankful attitude is contagious. Normally, when I give a sincere “thank you” to someone, they will respond with gratitude in turn. It’s also true that when a group of people displays a thankful attitude, those spending time around them become thankful as well. How can we... 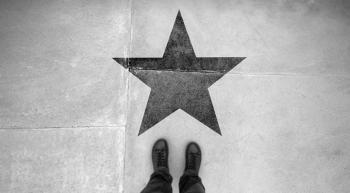 On June 24, 1987, American icon Jackie Gleason passed away. He left a mark on a nation and on multiple generations, and coined the phrase “How sweet it is!” As a very young man, Mr. Gleason started out doing nightclub comedy shows and radio gigs. He eventually got his big break, starring on TV in 1949 and going on to feature in several well-known movies.

Can You Handle the Truth? 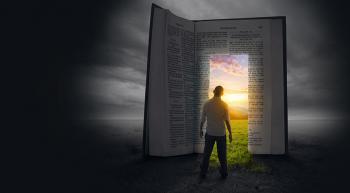 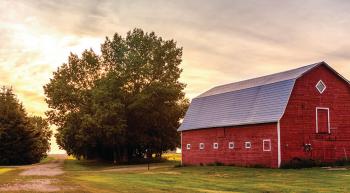 Times change and one generation’s meaningful metaphors are lost on the next. In an urban age of dizzying technological advances, Internet access, and an endless array of devices, earthy agricultural references lose their impact. This is lamentable since life lessons are prominently symbolized by agrarian practices in the Bible. Many colorful expressions and... 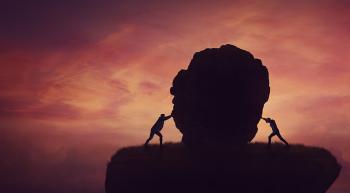 The United States experiences deeper divisions with each passing day. With every tweet, headline, and lawsuit, people use the word “enemy” more frequently, despite being an especially harsh insult to call one’s fellow countrymen. When we see politicians and celebrities and activists label others “enemy,” we might call to mind certain teachings and lessons from...

Created In the Image of God… 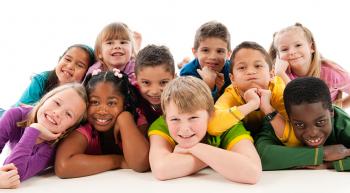 The Star Wars series of blockbuster movies has thrilled audiences since what is now called Episode IV hit the box office in 1977. The theme of good versus evil, symbolized by the “Force” and the “Dark Side,” has captured the imaginations of young and old alike. The memorable characters, fast-paced action scenes, and cheeky dialogue pack theaters when each new... 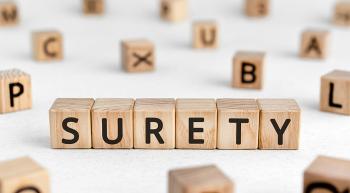 People often make promises that they fail to keep—and if you are like most people, you are tired of empty promises. There are few among us who haven’t experienced these from one person or another. During political campaigns, we are bombarded with attack ads from candidates, often highlighting promises on which their opponents failed to deliver. Other leaders and...

Guarding Your Tongue Against Evil 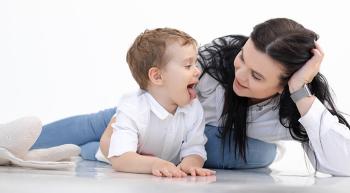 “Sticks and stones may break my bones, but words will never hurt me” was a common comeback when I was in grade school, but the truth is that words really can do great harm. Children generally aimed this singsong ditty at bullies, and while it is good to rise above petty insults and vindictive criticism, it’s also important to watch our own words. Actually, those...