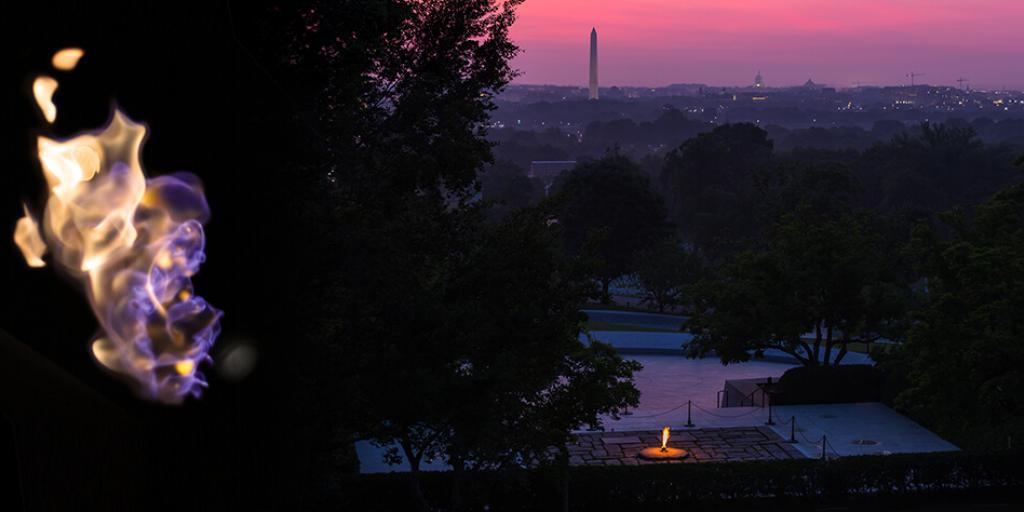 Fifty-five Years After the Kennedy Assassination

Fifty-five years ago, I was sitting in a high school classroom when a news broadcast came over the intercom. Soon enough, the enormity of the event became apparent. President John F. Kennedy had been assassinated!

Often, people remember where they were when a historic event happened, such as the World Trade Center attack on “9–11” or the day the Challenger space shuttle exploded during launch. How have such events affected you?

How do you remember President Kennedy? Unless you are an older person, you probably only know him as a figure in your school history books or on TV documentaries. For me, there are two John F. Kennedys. One is the iconic, heroic JFK who gave stirring speeches and inspired a generation. The other is the historical President Kennedy—the actual person and the events of his life. The two can be quite different.

The heroic JFK started us on the way to the moon landing when he announced, “…I believe that this nation should commit itself to achieving the goal, before this decade is out, of landing a man on the moon and returning him safely to the Earth” (May 25, 1961 Joint Session of Congress). The space race was on, and the successful moon landing occurred in 1969.

The Kennedy administration confronted segregation and racial discrimination, and Kennedy defined the issue as a question of morality. He said in an address to the nation, “We are confronted primarily with a moral issue. It is as old as the scriptures and as clear as the American Constitution” (June 11, 1963).

Kennedy started the Peace Corps, and a generation of American youth was inspired to public service when he said, “Ask not what your country can do for you—ask what you can do for your country.” He was presented to the public as a young and energetic family man, and youth could relate to him.

But the actual President Kennedy of history was not as healthy and energetic as the heroic JFK appeared to be. “There was hardly a day that went by that he didn’t suffer terribly,” presidential historian Robert Dallek, a history professor at Boston University, told ABC News’ Good Morning America. Dallek was granted exclusive access to Kennedy’s private papers for the years 1955 to 1963, including his X-rays and prescription drug records. These documents revealed that Kennedy suffered from numerous health problems, from colitis to Addison’s disease, and that he took many drugs for these and other problems (November 18, 2013).

The historical President Kennedy’s marriage was quite different from its public image. Kennedy is accused of numerous infidelities while in the White House, including affairs with actress Marilyn Monroe and with Judith Exner, mistress of Mafia boss Sam Giancana. An adoring press did not make an issue of these until much later.

President Kennedy was a leading figure in the Democratic Party, and most people today think of him as a cultural icon for liberalism. Yet he advocated tax cuts to stimulate the economy, and he governed as a vigorous anti-communist. In fact, President Ronald Reagan, a conservative Republican, cited Kennedy as one of his role models.

Cultural icons are mostly about us—not them—and the iconic image of a person is partially a mirror. On the other hand, to learn the carefully researched history of a matter allows us to actually peer into the past—to know the facts about people and their times. A diligent quest to distinguish truth from error can be a valuable and potentially life-changing endeavor.

So, how have you formed your ideas about God the Father and Jesus Christ? Amazingly, many people just believe what other people have told them. At Tomorrow’s World, we like to say, “Don’t believe us; believe your Bible!” We urge you to check up on what we say, and what we write. Do not just take other people’s word—be diligent to seek out the Truth for yourself (Acts 17:11). Order our booklet, The Real God: Proofs and Promises—and, as you read, look up the scriptural references that are cited.