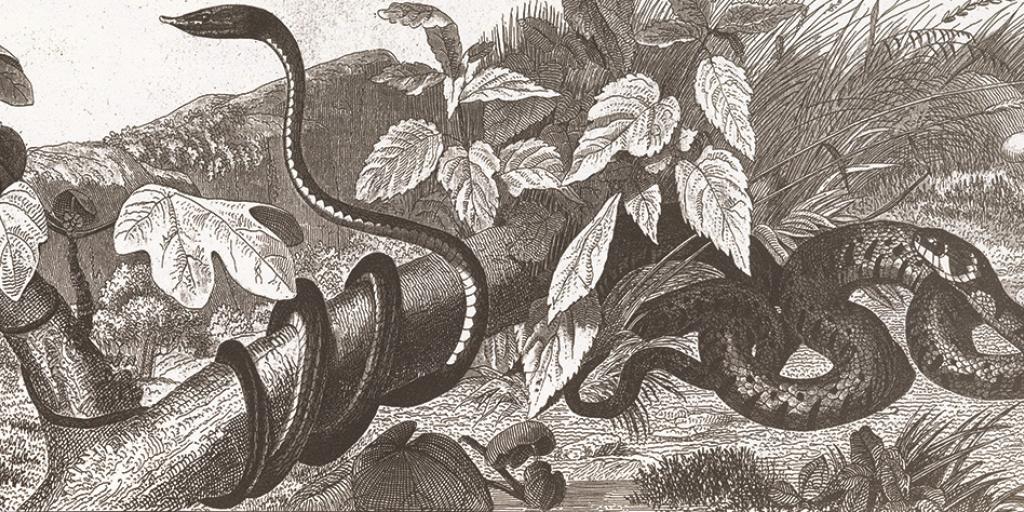 Statistics abound that demonstrate an increase in violent behavior among school age children. In recent years we have heard of many tragic cases of high school kids who have brought a gun to school and murdered their own classmates and teachers. Everyone remembers the Columbine tragedy. Many in society though believe that this is only a rare example of a very few emotionally disturbed young people. Can we dismiss this type of violence as simply an aberration, or are there seeds of violence being sown in our society today that will surface even more in the future?

A recent study, reported in the journal Science, tracked 700 children over a 17-year period. This study evaluated their tendency toward violent behavior compared with the time spent watching television.

Violence becomes entertainment. Children become desensitized as they constantly are exposed. If we glorify violence, it will become increasingly acceptable as a viable means of handling conflict. The hero is the one who fights more effectively and uses a gun more effectively. Television can rapidly speed up the assimilation of culture in young children, either good of bad.

A skeptic might ask: "Are you trying to say that if all violence in television, videos and video games were eliminated, that would be the end of violence in our society?"

The answer would be; "Of course not!" Obviously there was a lot of violence in centuries gone by before the modern entertainment media made its debut. But violence can be learned and this learning process can be accelerated by television. A steady diet of more than three hours of television per day can increase the violent acts committed by a factor of five.

The Bible says very clearly that there is a time coming when the Creator will establish His government upon this earth and violence will be put to an end.

In Ezekiel 7:23 we find God commenting on widespread violence: "The land is filled with crimes of blood and the city is full of violence."

But thankfully, God also foretells of the time when His government is ruling the earth.

In Isaiah 65:24 we read of that time when God promises: "They shall not hurt nor destroy in all my Holy Mountain."

Yes, the time will come when the Supreme God of the Universe will intervene to stop all violence on this planet…but what can we do in the meantime?

Parents can limit the amount of television that their children are allowed to watch.

From the study, on average, children who watch less than an hour per day commit far fewer acts of violence than their peers.

Obviously if children are not watching as much television, hopefully their time will be filled with something more worthwhile. This is where parents fit in! Frequent trips to the library can support the lifelong habit of reading. Also time spent in more positive parent/child contact can go a long way in transmitting parent values as opposed to the values that sell products on television.

Second, according to the Creator (the one who offers to be our God and our Parent), we parents can even use television as a teaching tool.

In Deuteronomy 6:7, we find that God instructs us to teach our children principles of His non-violent way of life. God says: "You shall teach them diligently to your children, and shall talk of them when you sit in your house, when you walk by the way, when you lie down, and when you rise up."

Notice that even when we "sit in our house"—for example, when we are sitting on the couch watching television with our children—we should use it as a teaching tool. We can use the opportunity to point out how harmful violence is. It can destroy a life! Cause and effect, violence can result in broken marriages, personal injury, and even prison time.

Seemingly wasted time watching television can be very valuable if a parent takes the opportunity to teach.

If we as parents follow the instruction found In Psalm 34:14 to "seek peace and pursue it", children will notice!

If you would like more information on the way of life that brings peace and stability, please request our Bible Study Course. It is free of charge and without any further obligation.