The Stupidity of Cupidity | Tomorrow's World 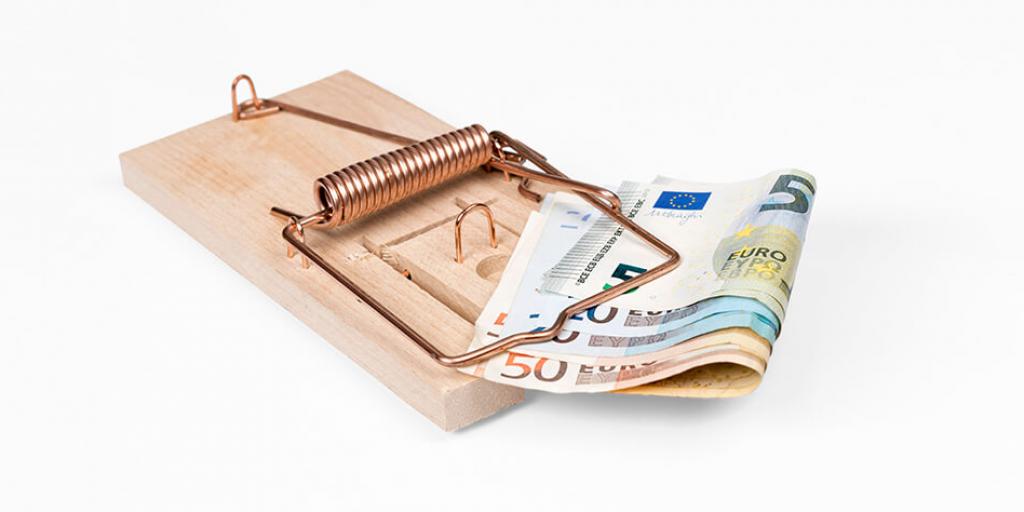 The Stupidity of Cupidity

Cupidity is acquisitiveness, avarice, covetousness, or simply greed. We need money to buy necessities, but the question is, “Just how much money is enough?”

We need food, clothing, and shelter to sustain life. There are other “necessities” in this modern age: transportation, communication, education, health care, etc. We also have wants that enhance our well-being. We can enjoy material things in a balanced way.

We want to provide for our family, so it is wise to save for retirement and the proverbial “rainy day” when unexpected things happen. The wise save money for that purpose.

But how much money is enough? The super wealthy amass multi-millions and even billions of dollars, euros, or other currencies. A Bloomberg article titled “How Much Money Do You Need to Be Wealthy in America?” shares the survey results of Americans for the second annual Modern Wealth Index from Charles Schwab. The amount of money thought to be needed to be considered “comfortable” starts at $1.4 million, and “wealthy” starts at $2.4 million.

But the super wealthy have hoarded incredible sums of money. They seem fixated on amassing wealth. Another Bloomberg article titled “France’s Richest Are Making Money Faster Than Everyone Else This Year” demonstrates that the super wealthy continue to amass more and more. See also the Wall Street Journal’s “The Rich Get Richer as Billionaires Increase in Number” and Forbes: “a record 2,208 billionaires from 72 countries and territories including the first ever from Hungary and Zimbabwe.”

There is a significant difference between accumulating enough wealth to take care of basic needs and a fixation on accumulating money. The former, if balanced, is positive, but the latter is unbalanced and may have negative consequences. One may never be satisfied and even neglect family by spending all available time pursuing wealth. They often financially harm others as a direct outcome of their targeted actions. Greed can change a person; it can warp the personality, lead to irrational behavior, rob the individual of satisfaction and happiness, and may lead to antisocial (narcissistic) personality disorder. Cupidity (greed) really is stupidity!

The Creator provides instruction on the right approach to wealth and warns against selfishly seeking to be rich.

The stupidity of greed has also long been recognized by philosophers:

Greed will keep a person out of the kingdom of God. “For this you know, that no…covetous man (“greedy” in the Common English Bible and other translations), who is an idolater, has any inheritance in the kingdom of Christ and God” (Ephesians 5:5).

For more on this subject, read the Tomorrow’s World articles “Greed!” and “Genuine Financial Security.”