The Way to Peace | Tomorrow's World 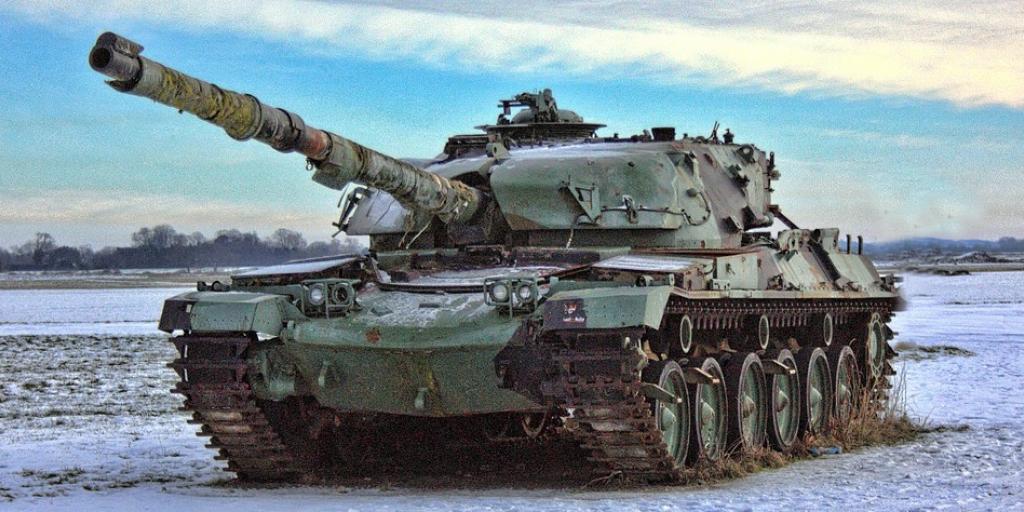 The Way to Peace

The search for peace is a major concern in the world today. People pray for peace. They light candles for peace. They march in the streets and stage demonstrations to promote peace and prevent war. Yet, strife, violence, and war continue. Is there a reason? Why have the concerted efforts of intelligent human beings for more than a century failed to find a lasting peace between nations and peoples?

In the late 1800s and early 1900s representatives of the leading nations of the world held a series of peace conferences in the Hague in Holland to find ways to eliminate hostilities between nations. Yet, these conferences failed to prevent the outbreak of World War I—the war that was supposed to end all wars.

Idealistic leaders formed the League of Nations in an effort to prevent wars. Yet, the League was unable to prevent the devastation of World War II.

More recently, the United Nations have proven powerless to prevent the war in Iraq.

Why have human efforts to prevent war and establish lasting peace failed again and again? Are there vital keys that have been overlooked? While it may come as a surprise in our modern secular world, the Bible reveals why intelligent human beings have not been able to find the way to peace. The scriptures also explain the way to peace and the scriptures show how war will ultimately be eliminated from this earth.

Over 2,500 years ago the prophet Isaiah proclaimed, "The way of peace they have not known and there is no justice in their ways. They have made themselves crooked paths. Whoever takes that way shall not know peace."

The Bible simply states that human beings do not know the way to peace. Armed forces, peace conferences, international negotiations have not and will not solve the problem. The key to peace is revealed by King David in the Psalms when he said, "Great peace have those who love Your law." The laws and the commandments of God, "Thou shall not kill" and "Love your neighbor as yourself"—they point the way to real peace.

Now, this might sound naive and unrealistic to our modern ear. One of the greatest leaders in modern history pointed to the same solution. General Douglas McArthur said at the close of World War II that the real solution to the problem of war would involve a spiritual dimension. The Bible reveals that God—not the United Nations or some international conference—will establish peace in this troubled world.

The book of Revelation states that Jesus Christ is going to return to this earth as "King of kings and Lord of lords" to establish the Kingdom of God on this earth and reign on this earth.

Isaiah refers to the returning Jesus Christ as the Prince of Peace who will establish a world ruling government and that the increase of His government and peace there will be no end. That government will be set up in Jerusalem and will proclaim the laws of God to the world. As the peoples of this world learn to live by the laws of God, they will eventually, "beat their swords into plowshares and their spears into pruning hooks. Nation will not lift up sword against nation, neither shall they learn war anymore." Read more in the free booklet Armageddon and Beyond.

This is the way that peace will come to this earth, and this is what the Gospel of the Kingdom of God is all about.