To Be or Not to Be Fulfilled 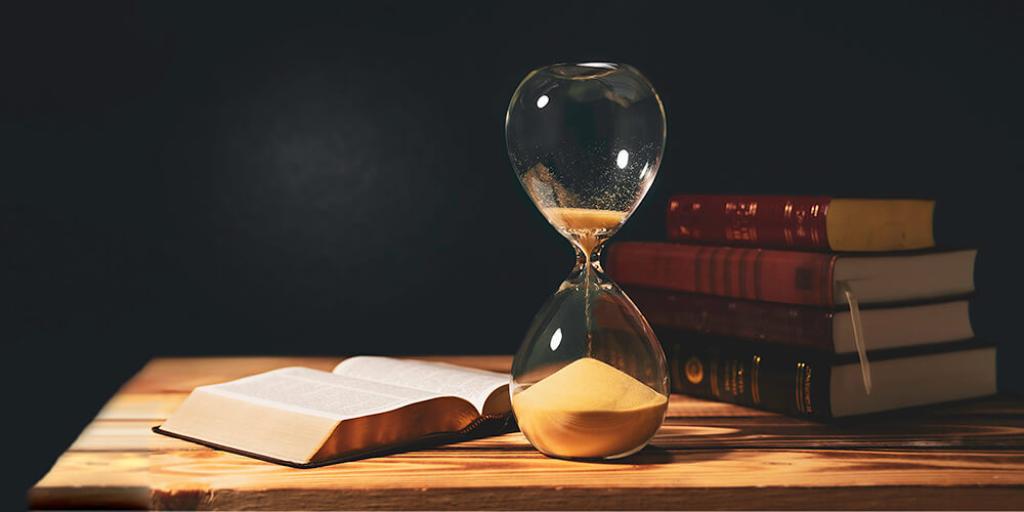 To Be or Not to Be Fulfilled

To be or not to be fulfilled—that is the question regarding whether or not Bible prophecies have been fulfilled or are yet to be fulfilled. It is a fair question, to be sure, despite my apologies to William Shakespeare for appropriating from his play “Hamlet” the famous soliloquy spoken by Prince Hamlet.

Atheists and humanists do not believe the Bible is the word of God. Others hold a skeptical view of the Bible and its prophecies. Some who call themselves Christian think that prophecies were just for the Old Testament times and are not relevant today. Others know there are prophecies specifically about the “end times,” and an increasing number of people are coming to believe we are indeed living in those times. Serious students of the Bible are very much aware of end-time prophecies and are watching for the fulfillment of these events.

Prophecy is a significant part of the Bible, including New Testament prophecies for the end time delivered by none other than Jesus Christ Himself. So, yes, Bible prophecy is not only for “olden times,” but is very much relevant for today.

Most people are aware of the term apocalypse, which today is a moniker or metaphor for “the end of the world.” Apocalypse is (somewhat misleadingly) used to describe the wholesale destruction of anything, by anything. Dozens of disaster movies have the word “apocalypse” in the title. In these movies, the destruction may be brought about by angels or aliens, cannibals or cowboys, meteors or Mayans, starships or sharks, or by the zodiac or zombies.

The word apocalypse has also become a general misunderstanding of the Bible’s book of Revelation. In fact, the word revelation is a translation into English of the Greek word ἀποκάλυψις (apokalupsis, ap-ok-al'-oop-sis) Strong’s G602, meaning “appearing, coming, lighten, manifestation, be revealed, revelation.”

But many people also believe that the book of Revelation is a mystery and cannot be understood. Some think the author of the book may have been hallucinating. But as the first sentences in the book state, it is “The Revelation of Jesus Christ, which God gave Him to show His servants—things which must shortly take place. And He sent and signified it by His angel to His servant John, who bore witness to the word of God, and to the testimony of Jesus Christ, to all things that he saw.”

But, most are puzzled and bewildered by the mysterious symbols and imagery and conclude they haven’t a clue what it means. Others may “see” in it what they want to see, interpreting it to apply to some political event or natural disaster.

There are numerous places where the Bible uses the phrase “that it might be fulfilled” concerning prophecies referring to Jesus Christ. In fact, all of the prophecies about Jesus’ coming in the flesh were fulfilled. See Acts 13:29: “Now when they had fulfilled all that was written concerning Him, they took Him down from the tree and laid Him in a tomb.”

Many have noted the numerous prophecies that were fulfilled concerning the life of Jesus Christ (e.g., Matthew 1:22, 2:15, 17, 23, 4:4). Jesus said, “These are the words which I spoke to you while I was still with you, that all things must be fulfilled which were written in the Law of Moses and the Prophets and the Psalms concerning Me” (Luke 24:44).

Many prophecies concerning other things are stated in the Bible as being already fulfilled. But there are indeed prophecies yet to be fulfilled, which will be fulfilled as end-time events. Jesus also warned that many would be distracted from watching in the end times and caught off guard when He returns (Luke 21:34). But you don't have to be among them!

To aid you in your study of Bible prophecy, watch the telecast “Fulfilled Prophecy” and order or read online the free booklets Prophecy Fulfilled: God’s Hand In World Affairs and Revelation: The Mystery Unveiled!