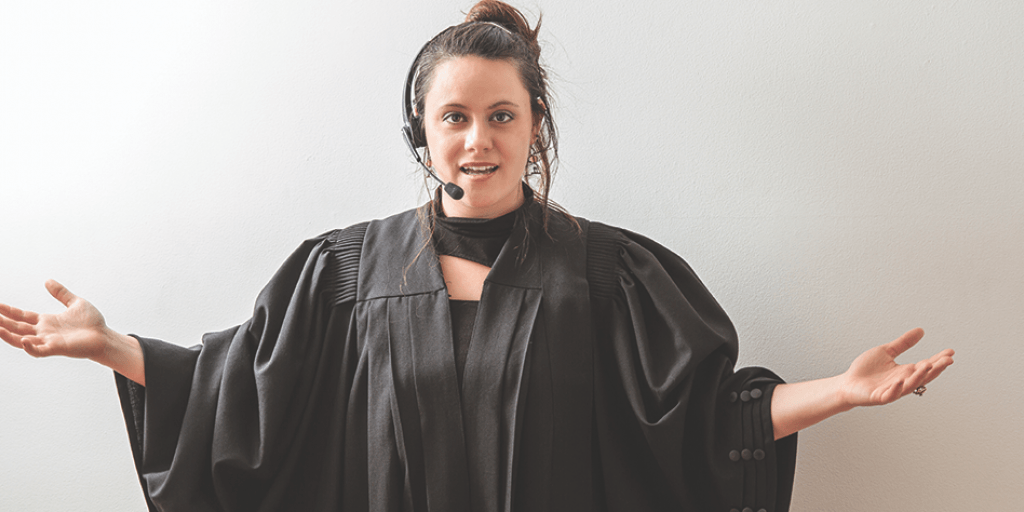 Will the SDAs Approve Women Ministers?

The 60th General Conference of the Seventh-day Adventist church is set for San Antonio, Texas, July 2–11. A major agenda item is whether or not to allow women to be ordained into the ministry. How did the SDA church get to this point? And, more importantly, what is God’s word on women serving as priests, clergy and ministers?

Last year, the SDA Annual Council “overwhelmingly approved a request to put a question on the matter before the 2015 General Conference session. If approved, the action would authorize each of the 13 divisions of the Seventh-day Adventist Church to ordain women in its territory if it desired” (AdventistReview.org). But, what does Scripture say on the question? While there are a lot of conversations about the issue and it remains to be seen how the SDAs will vote in July, God’s instruction through Scripture on the matter remains clear, and God’s word does not change (Malachi 3:6; 2 Timothy 3:16).

Whether it is regarding Sabbath observance, or whether the question is about women being ordained into the spiritual role of clergy, God expects us to live by His every word (Luke 4:4). God accepts no convention, synod or council contravening His word (Acts 5:29)! Yet people often disobey God’s commandments, choosing to follow human ideas instead of His word! For example, the Bible teaches that both the weekly Sabbath and the annual, biblical Holy Days were observed by ancient Israel, were taught by Jesus Christ and the Apostles, and should be observed by Christians today (please order our free booklet, The Holy Days: God’s Master Plan), yet how many people not only neglect and profane God’s weekly Sabbath, but also neglect and profane God’s annual Holy Days… and even replace God’s Holy Days with pagan customs such as Halloween and Christmas!

What does God say about women and their ordination as ministers, clergy or priests? God created man and woman both in His image (Genesis 1:27) and called their creation very good (Genesis 1:31). God loves the many righteous men and women of faith who have served Him through the centuries—many names we do not know, and some that we do, such as Sarah, Ruth and Esther, Mary, Elizabeth and Priscilla. Furthermore, history records thousands of notable women who made important contributions to the world; powerful women such as Cleopatra, Boudicca, Eleanor of Aquitaine, Elizabeth I and Victoria and, more recently, Florence Nightingale, Margaret Thatcher, Benazir Bhutto and Tegla Loroupe. And, of course, there are countless billions of women who have fulfilled some of the most important roles any human can fulfill: being good mothers, sisters and daughters.

A true Christian man will honor and respect women, whom God also created in His image and who also, just as with any man, have the same potential to be resurrected to eternal life (Daniel 12:2–3; 1 Corinthians 15:51–52). All who will attain that First Resurrection (Revelation 20:5–6), whether they were male or female in their former human lives (Mark 12:25), will then have the incredible honor and glory of being kings and priests within the very family of God (Revelation 5:10)!

So, although women today can be full of the Holy Spirit and can expect the same reward in the resurrection as men hope to receive, the only Scriptural examples of ordination into the ministry are of men (cf. 1 Timothy 3:2–5). Furthermore, scriptures such as 1 Peter 3:1–6 are very clear in prohibiting a woman from having spiritual authority over a man, and scriptures such as 1 Corinthians 14:34–35 and 1 Timothy 2:11–12 are equally clear about a woman not teaching in Church. Women may be ordained as deaconesses (Romans 16:1–2; 1 Timothy 3:11), a role of physical service (Acts 6:2–4). But scripture makes it clear that God does not permit women to be ordained as priests, ministers or clergy, regardless how some convention, synod or council may vote.

For more on women’s very important roles within God’s Church, God’s love for women and His plan for both men and women, read our Web commentary, “Ordination of Women?” or order our powerful free booklet, Your Ultimate Destiny.