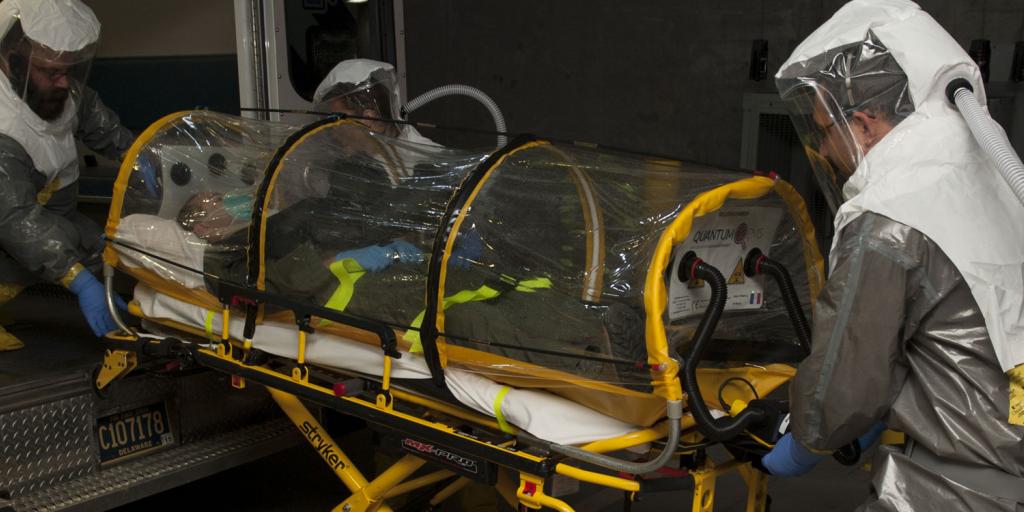 Public health officials are preparing for what they call “Disease X”—a hypothetical disease that would be virulent and infectious, with the potential to become a pandemic (a worldwide epidemic) and kill large numbers of people (The Economist, March 23, 2018). This disease might be manmade, a brand-new disease or a genetic variant of an existing disease. With global trade and international travel, public health officials know that deadly diseases can and will spread very quickly around the world.

“A new strain of bird flu which kills 38 percent of those it infects has been identified by the deputy chief medical officer for England as the most likely candidate to spark a worldwide flu pandemic” (The Telegraph, June 15, 2018). The China-based H7N9 flu “is an example of another virus which has proven its ability to transmit from birds to humans. It’s possible that it could be the cause of the next pandemic” noted Professor Jonathan Van-Tam. This bird flu variant is younger and stronger than the H5N1 variant that drew much media attention in 2003, and some think it has the potential to be the next “Disease X.”

New infectious diseases appear every year, and they vary in their strength and ability to spread. These diseases are so worrisome that the Centers for Disease Control and Prevention has dedicated an entire monthly journal to their study—Emerging Infectious Diseases. Whether the relatively new H7N9 bird flu strain will be the dreaded “Disease X” remains to be seen. However, Bible prophecy warns that major disease epidemics will appear at the end of the age. Jesus warned that deadly “pestilences” would be one sign of His imminent return (Luke 21:11). The Apostle John prophesied of extensive end-time fatalities related to war, famine and disease (Revelation 6:8). The concerns expressed today by disease monitoring organizations indicate these ancient Bible prophecies are reflected in a frightening and growing reality. To learn more about this and other signs of the end of the age, read or listen to Fourteen Signs Announcing Christ’s Return.