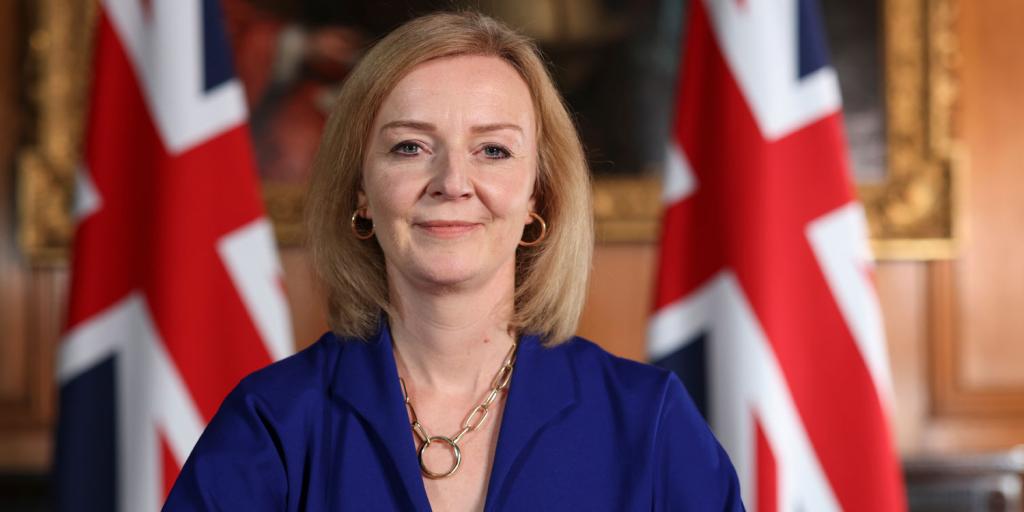 Britain Has a New Prime Minister

Liz Truss took over Number 10 Downing Street this week as Britain’s fourth prime minister in six years. Ms. Truss previously served as the Foreign Secretary and has held several different governmental posts during her political career (Politico, September 5, 2022). As liberal-turned-conservative, Ms. Truss is pro-Brexit and also fiscally cautious. She is liked by some and hated by others. Many believe she is not afraid to act or to make hard decisions.

Ms. Truss assumes this critical leadership role as Britain faces soaring inflation and energy costs, ongoing worker strikes, and other significant foreign and domestic obstacles. Ms. Truss will bring new Cabinet ministers and more diversity to the high offices of government (Daily Mail, September 5, 2022). Promising to “cut taxes and grow our economy” and to lower energy bills, Ms. Truss is ambitious and seems committed (Reuters, September 5, 2022). But what does the future hold? Will she make Britain great again?

God’s word explains that the future of not only Britain, but also many other Israelite-descended nations, will be filled with difficulties. Ancient Bible prophecies reveal that as the end of the age approaches, these nations will suffer massive debt, environmental disasters, food shortages, and many other challenges. The reason for these difficulties is not due to a party or a person, but because these nations chose to reject the God who blessed them in the first place. Ms. Truss may make some progress against inflation, rising energy costs, and other issues, but in the end, she is leading a nation that is in serious decline. However, Britain and the Israelite nations of the world will not always be in decline. They have a glorious and exciting future that will come to pass when Jesus Christ returns! To learn more, be sure to read or listen to The United States and Great Britain in Prophecy.