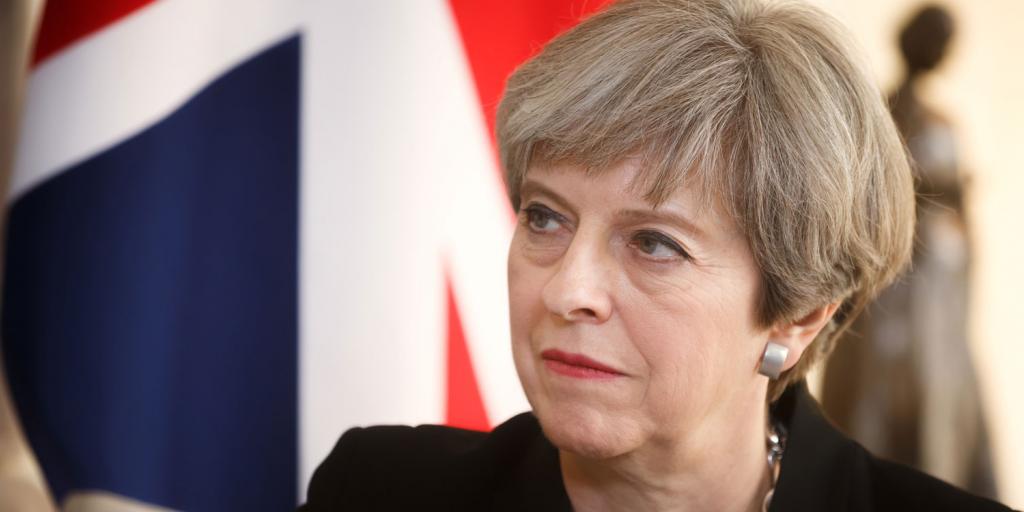 Britain is scheduled to leave the European Union on March 29 of this year. Yet, this week, British MPs voted “No” on a British exit plan that has been more than two years in the making (BBC, January 15, 2019). While European leaders have referred to Prime Minister May’s exit plan as the best solution possible, the votes against the plan were more than two to one—the greatest defeat in history for any British government. EU leaders are now scrambling to prepare for a “hard exit”—in which Britain leaves the union without a plan in place.

Some are calling for another British referendum on whether Britain should stay in the EU, and European Council President Donald Tusk suggested that Britain simply remain a part of the union (Reuters, January 15, 2019)—an option most think is impossible at this point. Still others believe a “hard exit” is the best deal for Britain as it would provide the greatest flexibility and the least restrictions (FOX, November 16, 2018). A hard Brexit could also save Britain from paying the EU a penalty of 39 billion pounds (about 50 billion U.S. dollars).

So what is the future for Britain? No one can know for sure how the Brexit situation will play out. However, Bible prophecy reveals that Britain, along with many other Israelite-descended nations, will experience a continuing decline on the world stage and increasing conflicts with Europe. To learn more about the future of Britain and her allies, read or listen to The United States and Great Britain in Prophecy.