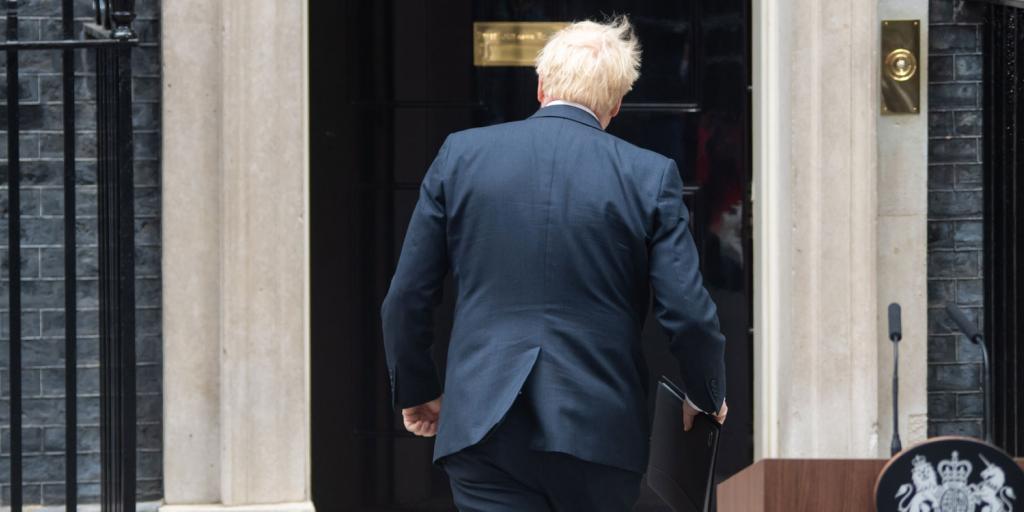 Britain’s Getting a New Prime Minister

British Prime Minister Boris Johnson recently resigned as the Conservative Party head and informed Parliament he would step down as prime minister once a new party head takes over. In his nearly three-year term, Mr. Johnson is credited by many with moving Brexit along through the British Parliament and leading the Conservative Party to a landslide election in 2019. His resignation follows a host of resignations from governmental ministers in his own party—ministers who resigned not over political issues, but issues of character and trust. Potential candidates for the position of prime minister are queueing up, and although there are a few favored candidates for the top post, much will occur before Johnson’s successor is announced in September. As the Wall Street Journal has noted, Britain’s next prime minister will face tremendous challenges, greater than any seen in many decades.

Does Scripture give any indication of who the next British prime minister will be? And does God have anything to say about the character of leaders at the end of the age? The Apostle Paul prophesied that in the last days people and even leaders will be: “lovers of themselves, lovers of money, boasters, proud, blasphemers, disobedient to parents, unthankful, unholy, unloving, unforgiving, slanderers, without self-control, brutal, despisers of good, traitors, headstrong, haughty, lovers of pleasure rather than lovers of God” (2 Timothy 3:1–4). The Bible also notes that the leaders of the Israelite-descended nations will become increasingly self-centered, caring more about themselves than about the people they are elected to serve (Ezekiel 22:7; 34:1–10). They will lead at a time when society is confused about right and wrong (Ezekiel 22:26; Isaiah 5:20) and thus more interested in maintaining a desirable narrative than in promoting truth and justice (Isaiah 59:14).

The sad reality is that whoever is chosen as Britain’s next prime minister will either play into the present decline in morality, justice, and truth, or have to swim upstream against it. This prophesied global reality highlights Jesus’ comment that His Kingdom is “not of this world” and that His followers would not participate in the carnal striving of this age (John 18:36; 2 Corinthians 6:17). For greater insights into the politics of the end of the age, be sure to read The United States and Great Britain in Prophecy and also “How Would Jesus Vote for President?”