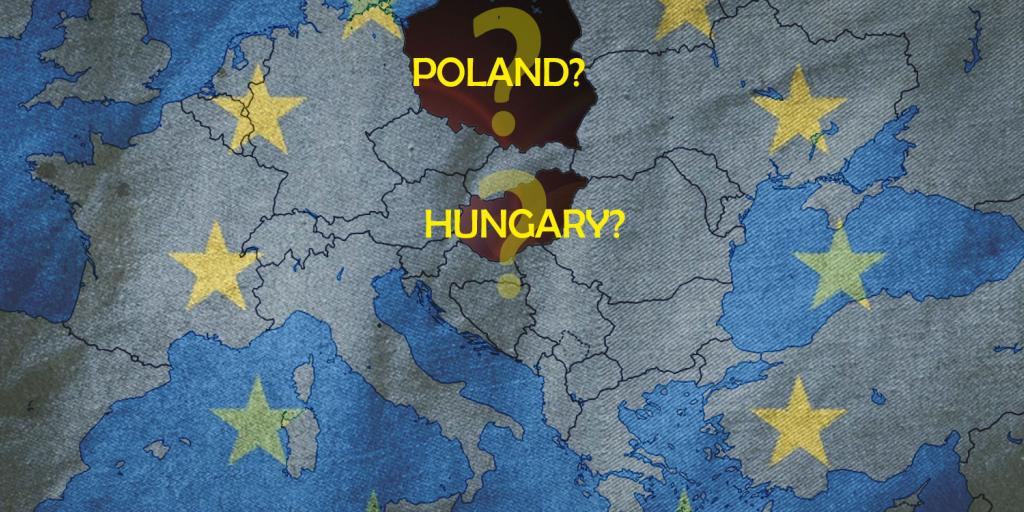 Could the EU Expel Hungary?

Britain, by its own choice, is no longer a part of the European Union. But, could the EU wind up ejecting Hungary from the Union at some point in the future? “The [European] Commission is launching infringement procedures against Hungary and Poland related to the equality and the protection of fundamental rights” (ec.Europa.eu, July 15, 2021). Poland transgressed EU ideology by creating “LGBT-ideology free zones,” prompting EU officials to ask for more information. Hungary has passed “child protection” legislation prohibiting the exposure of children under age 18 to homosexual propaganda. This is viewed as a problem by the EU because such legislation violates what Europe believes to be “human rights.”

In a forceful reaction to Hungary’s law, European Commission President Ursula von der Leyen stated that “Europe will never allow parts of our society to be stigmatised: be it because of whom they love, because of their age, their ethnicity, their political opinions, or their religious beliefs.” The Dutch prime minister declared, “Hungary has no place in the EU anymore,” and the foreign minister of Luxembourg openly called for a referendum to be held on whether Hungary should retain its EU membership (The Conversation, July 26, 2021).

It remains to be seen what will come of the current friction between the EU and Hungary. Should the EU eventually reject Hungary or any other EU member nation from remaining in the Union, it will be setting a powerful precedent. Bible prophecy states that there will be a final configuration in Europe of “ten kings,” or possibly nations, who are part of an end-time Beast power. Currently, there are 27 members of the EU, but this number will likely change in the years ahead. To learn more about future events in Europe, be sure to watch The Beast of Revelation.