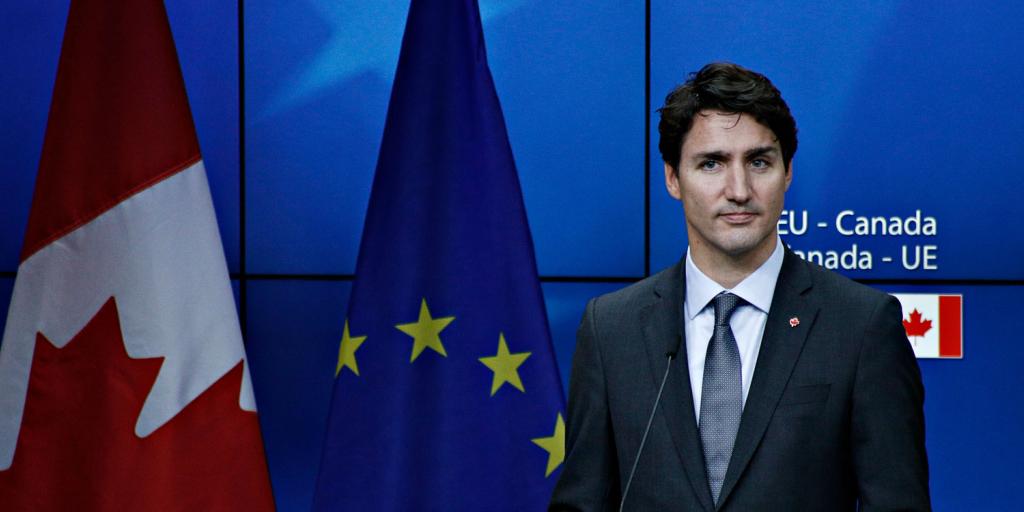 When world leaders met last week in Brussels to discuss the Russia and Ukraine situation, British Prime Minister Boris Johnson was not invited (The Independent, March 24, 2022). When Canadian Prime Minister Justin Trudeau addressed the European parliament about Western nations standing together in defense of democracy, many members of parliament took the opportunity to rail at Trudeau for his recent actions.

Following his speech, Independent Croatian MEP Mislav Kolakušić described Mr. Trudeau as an enemy of freedom and human rights for his handling of the truck convoy protests in Ottawa: “Under your quasi-liberal boot in recent months, we watched how you trample women with horses, how you block the bank accounts of single parents so that they can’t even pay their children’s education and medicine, that they can’t pay utilities, mortgages for their homes” (CBC, March 25, 2022). Later, German MEP Christine Anderson had additional harsh words for Mr. Trudeau, accusing him of perverting democracy in his own nation and saying that his actions should have precluded him from speaking in the democratic EU parliament. “Mr. Trudeau,” she concluded, “you are a disgrace for any democracy, please spare us your presence.”

While Britain’s influence has been waning for decades and the United States is increasingly viewed with contempt on the world stage, it seems Canada has joined the ranks of Israelite-descended countries scorned by nations of the world. In Bible prophecy, God clearly warns these nations that, at the end of the age, He will “break the pride of [their] power” because they have turned away from His laws (Leviticus 26:14–19). Scripture also reveals that these nations will be taken into captivity by a German-led European “beast” power. As events continue to unfold, we see a rising animosity that could eventually lead to such actions. For more on this topic, be sure to read or listen to one of the most eye-opening booklets that we publish, The United States and Great Britain in Prophecy.