Discord in the EU | Tomorrow's World 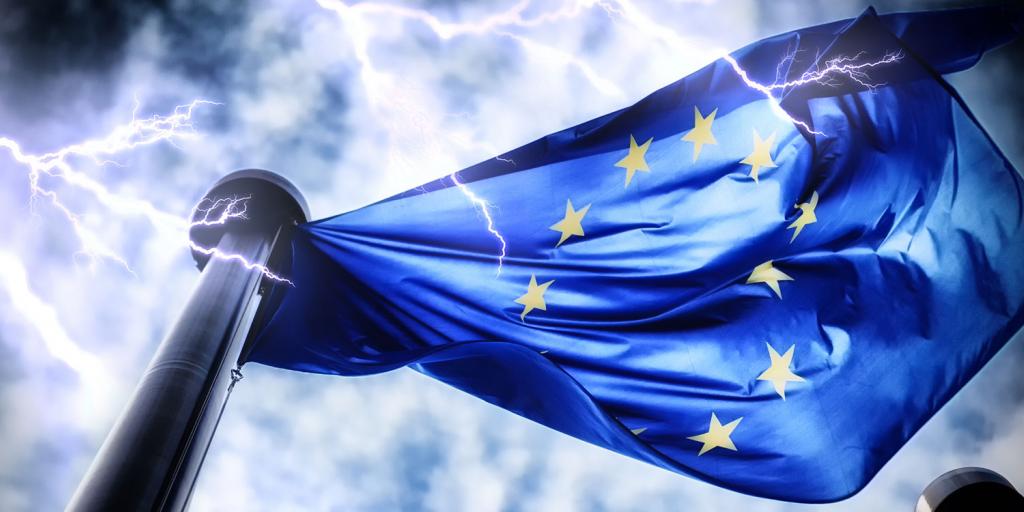 Discord in the EU

The European Union, sometimes called the “European experiment,” continues to demonstrate that it is not a well-oiled machine. Recent decisions by Poland’s constitutional court, placing Polish law above EU law, have put pressure on the European Commission—the EU’s executive branch—to reprimand Poland in some significant manner (Euronews, October 21, 2021). However, to the consternation of the lawmakers in Parliament, the European Commission is resisting taking any actions that might press Poland out of the Union. Last week the European Parliament sued the European Commission “for failing to apply a new law that allows the freezing of EU payments to countries which do not respect rule-of-law principles” (Reuters, October 29, 2021).

In another disagreement, EU leaders “struggled to agree a common response to soaring energy prices” (Reuters, October 21, 2021). Some European nations want to pool their gas-buying efforts, while other nations want to avoid changing EU regulations over what they perceive to be a short-term crisis. The energy hikes have also re-opened the debate on climate change. Some European nations are asking the EU to delay implementation of certain climate change initiatives that would cause further financial strain during the current energy crisis. Many do not see the futuristic climate goals as practical under the pressures of the crisis (Euractive, October 19, 2021).

Bible prophecy describes the relationship between the nations of an end-time European “beast” power as a mixture of iron and clay—where the parties involved “will not adhere to one another” (Daniel 2:41–43). As we watch events in Europe, we should expect to see even more turbulence among the current 27 nations of the EU. For more details on the present and future of Europe, be sure to read “The EU After BREXIT: Better Without the Euro?”