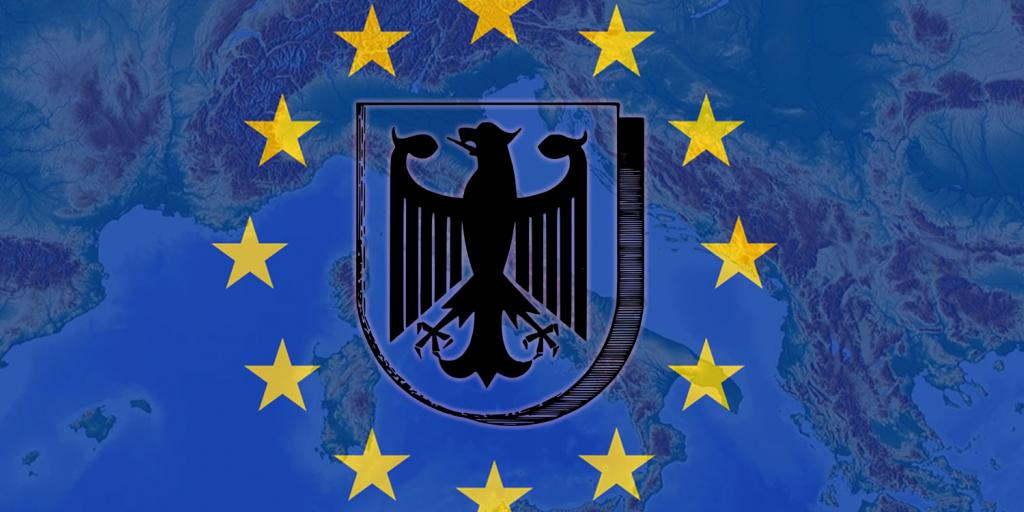 Tensions between Poland and the EU have been high for months. But Poland’s deputy prime minister, Jaroslaw Kaczynski, may have raised tensions even higher when he “accused Germany’s new government of wanting to turn the European Union into a federal ‘German Fourth Reich’” (Deutsche Welle, December 24, 2021). Kaczynski shared his fears that Germany is using the EU Court of Justice as a tool to promote federalist ideas and strip away sovereign rights of independent EU nations. Such rhetoric is sobering.

During an earlier visit to Warsaw by Germany’s new chancellor, Olaf Scholz, Poland’s prime minister Mateusz Morawiecki described his concern about Germany’s support for a strong federal EU, calling such support “utopian and therefore dangerous.” However, a federal European state is the stated goal of the agreement forged by the three parties that form Germany’s current ruling coalition.

Are the leaders in Poland overreacting because Germany and the EU are displeased with internal governmental decisions being made in Poland? Or do the Poles have a legitimate concern? Bible prophecy indicates that, at the end of the age, a German-led “beast” power will control global commerce for a time, and even invade and control the Holy Land. This beast power will include ten leaders or kings who give their power over to this beast (see Revelation 17). While Poland’s concerns may seem reactionary, the Bible reveals their fears may be warranted. To learn more about the future of Germany and Europe, read an article we published over a decade ago, “Resurgent Germany: A Fourth Reich?”