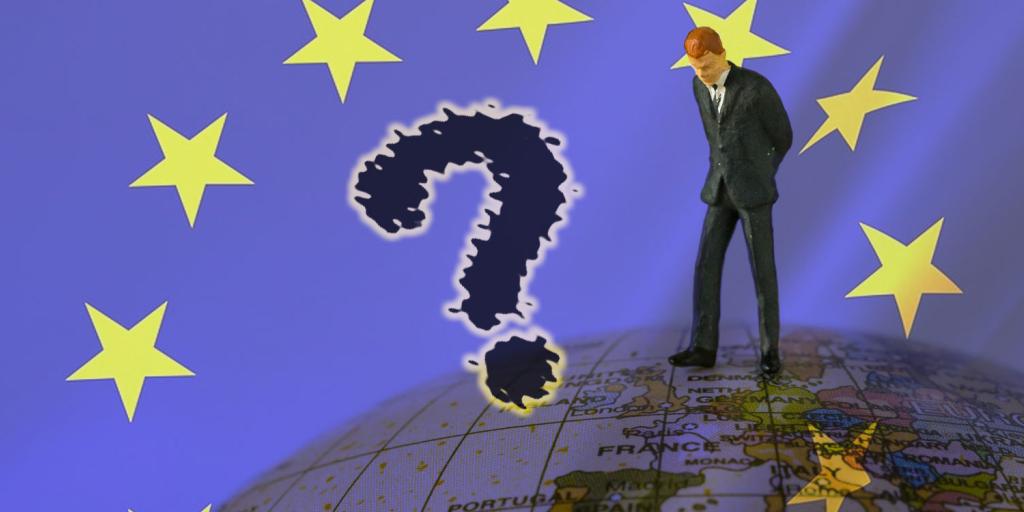 With Angela Merkel gone, Europe has a power vacuum. French president Emmanuel Macron, whose nation is currently serving a six-month term as presidency of the Council of the EU, is ambitious and driven but is often seen as working solely for France. Many of his European peers also distrust him (Carnegie Europe, February 10, 2022). One analyst noted Macron is the de facto leader of Europe: “While some EU member states are skeptical of Paris, the alternatives to French leadership are few.”

Merkel’s successor, Olaf Scholz, has been a disappointment, even to many Germans. Chancellor Scholz has been slow to act on major issues, including Russia and the Ukraine. Politico reported that “after two months at the helm of a three-party coalition, the Social Democrat is under fire on multiple fronts, accused of failing to show leadership, sending muddled messages and taking too soft a line with Moscow in its showdown with Ukraine and the West” (February 7, 2022). Global headlines regarding his lack of leadership have been unflattering. Will Chancellor Scholz turn it around and lead Europe as his predecessor did for many years, or will he leave this opportunity to a successor?

The lack of strong and respected leadership generates national uncertainty and disrespect on the world stage. Historically, the rule of weak leaders is often followed by a backlash and a demand for a strong one. Bible prophecy indicates that a strong leader will emerge in Europe just before the end of the age. This individual, referred to as a “beast” in prophecy, will have strong ties to a worldwide false religion, direct a powerful political entity described as a mixture of “iron and clay,” and be supported by ten leaders just before the return of Jesus Christ (Daniel 2:40–45; Revelation 13 and 17). Students of Bible prophecy should watch for such a leader to appear in Europe. For more information, watch “The Beast of Revelation.”