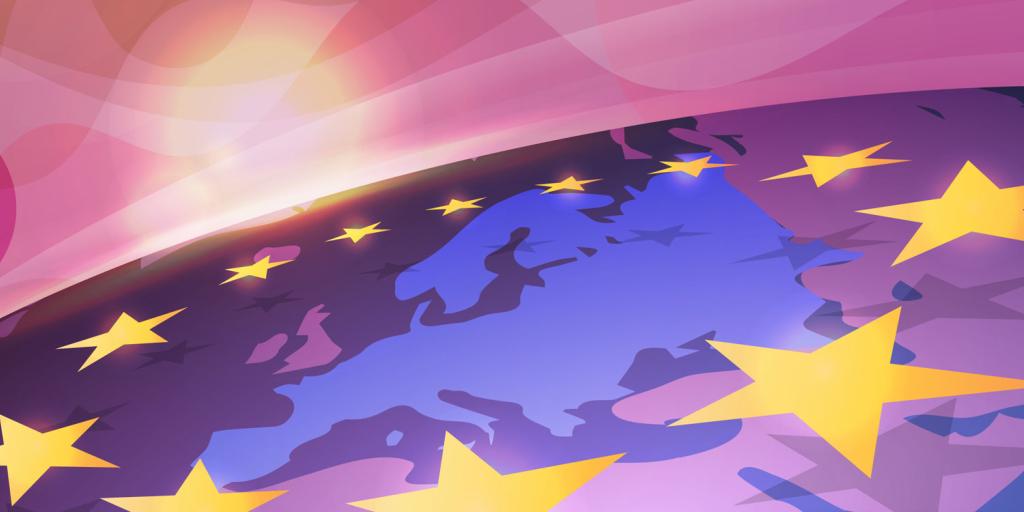 Just weeks ago, Europe appeared weak and divided, with leaders unable to act in unison. However, Russia’s invasion of Ukraine has produced big changes! As one source wrote, “The EU has seen the most dramatic changes of its history in the span of seven days.… Russia’s invasion of Ukraine has injected the EU with the overdue resolve it needed to truly face up to the adverse geopolitics of its surroundings, brushing aside any remaining taboos and prejudices” (Euronews.com, February 28, 2022). Another source wrote, “Vladimir Putin just achieved the impossible: genuine European unity” (Politico, February 27, 2022).

The EU Observer noted, “In short, Putin has united Europe as never before. We are witnessing the emergence of the EU as a military power. We are seeing Finland and Sweden consider joining Nato thus reversing decades of non-Nato policy.” Germany, recently content to send only 5,000 helmets to aid Ukraine, is setting aside 100 billion euros to vastly expand its own military, and is now sending weapons to Ukraine (Deutsche Welle, February 27, 2022). The European Union will give Ukraine 500 million euros worth of arms (Politico, February 27, 2022). Eight European nations and the EU Commission President are in favor of fast-tracking the Ukraine into the EU (Reuters, February 28, 2022). A once divided Europe has collectively closed its airspace to Russian flights, causing them to travel great distances using alternate routes to reach their destinations (Israel Hayom, February 27, 2022). And as France24 news noted, “Often described as predictable and ‘robotic,’ Chancellor Olaf Scholz has become emboldened since Russia’s invasion of Ukraine, smashing policy taboos to steer Germany into ‘a new era’ that could reshape its role on the world stage” (February 28, 2022).

Bible prophecy warns that a unified European superpower will emerge just before the return of Jesus Christ. Many have wondered how a deeply divided group of nations could ever come together, but Russia’s recent actions are acting as a catalyst for European unity. The Scriptures reveal a European “beast” power led by Germany will rise to dominate world trade and will eventually seek to establish a presence in the Holy Land. The sea change we are witnessing may propel Germany to the fore and further unify a core of nations in Europe. To learn more about Germany and the future of Europe, read “Resurgent Germany: A Fourth Reich?”