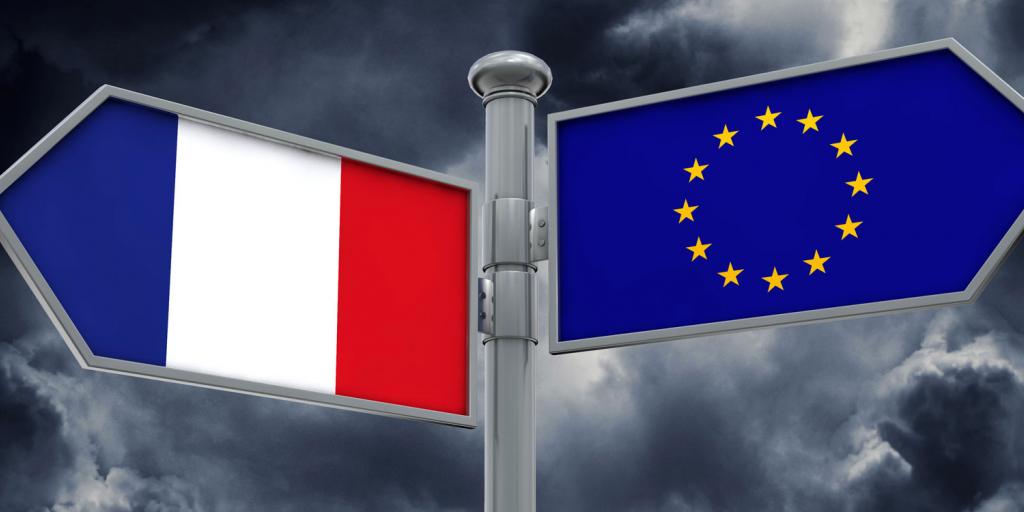 A recent court ruling in Poland determined the Polish constitution has precedence over some European Union laws (Politico, October 8, 2021). While some leaders warn that this action is an attack on Europe and risks a “de facto exit” from the Union, such actions are not limited to this independent-minded EU nation.

As France’s federal election looms in the months ahead, multiple candidates for the presidency are seizing on Poland’s decision and advocating for French legal superiority over EU laws, and rhetoric against the EU comes from French candidates across the political spectrum (Politico, October 15, 2021). Former socialist governmental minister and presidential hopeful Arnaud Montebourg summarized the position: “France, which doesn’t share Poland’s political leanings, will nevertheless have to carry out the same affirmation of the superiority of its laws over European decisions.” Another candidate affirmed that “Europe is a Europe of nations.… That means that our constitutional laws, our constitutional identity, each one, each sovereign state, must take precedence over European jurisdiction.”

France is an Israelite-descended nation that until now has been a strong supporter of the “European project” and the EU. Could France step away from the EU and prioritize domestic interests over those of Europe? If so, what would be the consequences? The French national elections are set to occur in April 2022 and could have a powerful impact on the future of the nation and the European Union. To learn more about the prophesied future of France, Britain, and other nations of Western Europe, be sure to read or listen to The United States and Great Britain in Prophecy.