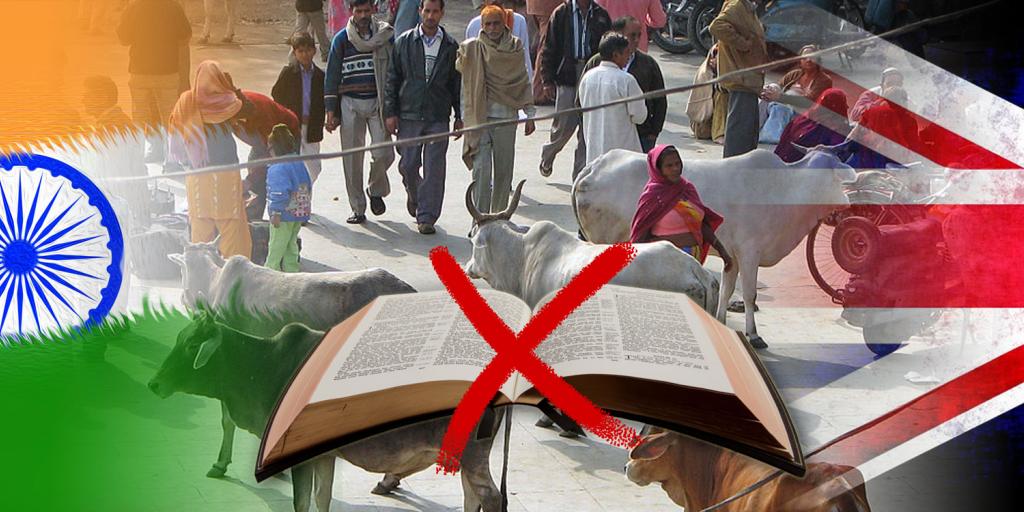 In the mid-1800s, the expansion of the British Empire spread the knowledge of many Bible-based laws to peoples in British colonies around the globe. One such law made homosexual relations illegal, labeling them as “unnatural acts.” The former British colony of India recently overturned this law that had been in place for nearly 200 years. As CNN reported, “Of the 71 countries around the world in which same-sex sexual relations are illegal, it’s no coincidence that more than half are former British colonies or protectorates” (September 12, 2018). Where the British went, they attempted to bring with them their understanding of biblical morality! Over time, some of that biblical morality has become deeply enshrined in the laws and social practices of Commonwealth nations.

Yet, in spite of the fact that laws against homosexuality are effective in preventing the spread of sexually transmitted diseases like AIDS, the British Prime Minister Theresa May expressed regret over Britain’s historical enforcement of biblical morality. Again according to CNN, Mrs. May stated, “I am all too aware that these laws were often put in place by my own country. They were wrong then, and they are wrong now”—which directly contradicts what the Bible states about the subject. This is one more example of politically correct statements that reveal how long-held biblical values are being “cast off” for counterfeit freedoms that bring automatic negative consequences.

The Bible clearly prohibits homosexuality (Leviticus 18:22; Romans 1:24–29; 1 Corinthians 6:9–10). The Bible also warns of the consequences of sin, even if we do not understand it is sin. “Where there is no revelation, the people cast off restraint; but happy is he who keeps the law” (Proverbs 29:18). Sadly, the carnal mind (which resents God and His laws—see Romans 8:7) longs to “cast off” what it sees as the “restraints” of God’s laws—mistakenly believing that this will bring us freedom. However, the Apostle Paul reminds us that sin actually puts us into “bondage” (Romans 7:14). True freedom, contrary to popular belief, actually comes from obeying the laws of God! For more insights into this important topic, be sure to read or listen to our free booklet The Ten Commandments.