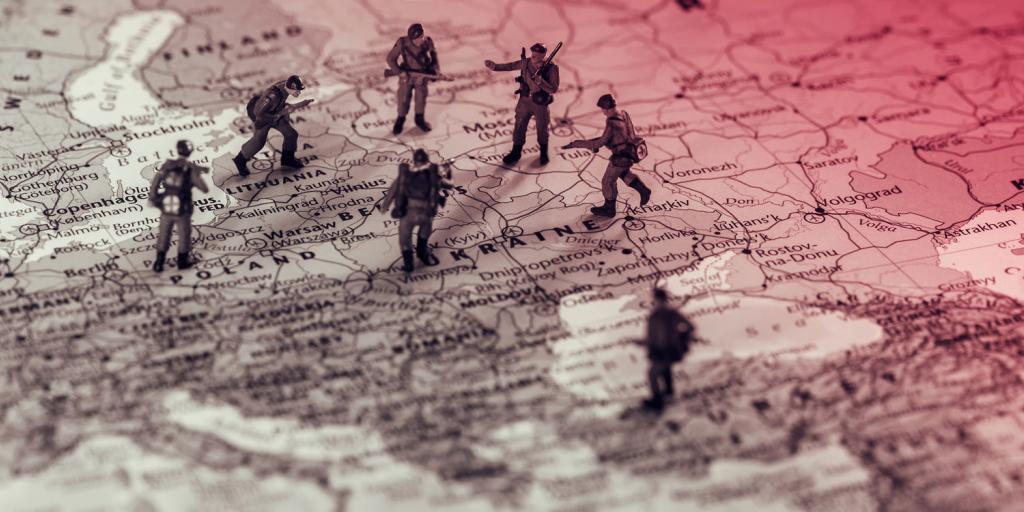 Threat of War Looms over Europe

With the United States signaling it will not be around to provide military support for Europe, and Russia increasing its military presence on Europe’s borders, many European nations are taking greater action to rearm (The Guardian, September 30, 2019). “Sweden’s navy HQ is returning to a vast underground cold war fortress designed to withstand a nuclear attack, in what has been seen as a defensive move against a resurgent Russia.” The massive underground fortress, which has been closed for 25 years, contains large docks, a hospital, and miles of tunnels. The Swedish government fears that Russia might use some of its advanced weaponry against them and sees this underground fortress as the only location safe enough to withstand such an attack. “Sweden’s army and airforce commands are also moving out of the capital and into more fortified locations, spreading their headquarters geographically to make them less vulnerable to attack.”

Meanwhile, Josep Borrell Fontelles, the European Union’s “Commissioner-designate for a Stronger Europe in the World” and incoming foreign policy chief, publicly shared his personal concern that if the EU does not “speak with one voice” and “develop a military capacity to act,” it may soon be seen as irrelevant on the world stage (Reuters, October 7, 2019). Several EU nations have already begun increasing their military spending, and the EU has created a central command.

World events are speeding up, and nations appear to be arming to the teeth. Old rivalries are heating up again, and the threat of war appears to be growing. Bible prophecy indicates this will occur at the end of the age, and that “wars and rumors of wars” will precede the return of Jesus Christ (Matthew 24:5–7). Those following Christ’s advice should be watching world events so they are not caught by surprise as Bible prophecies come alive in the news. For more information about end-time events to watch for, be sure to read or listen to Fourteen Signs Announcing Christ’s Return.