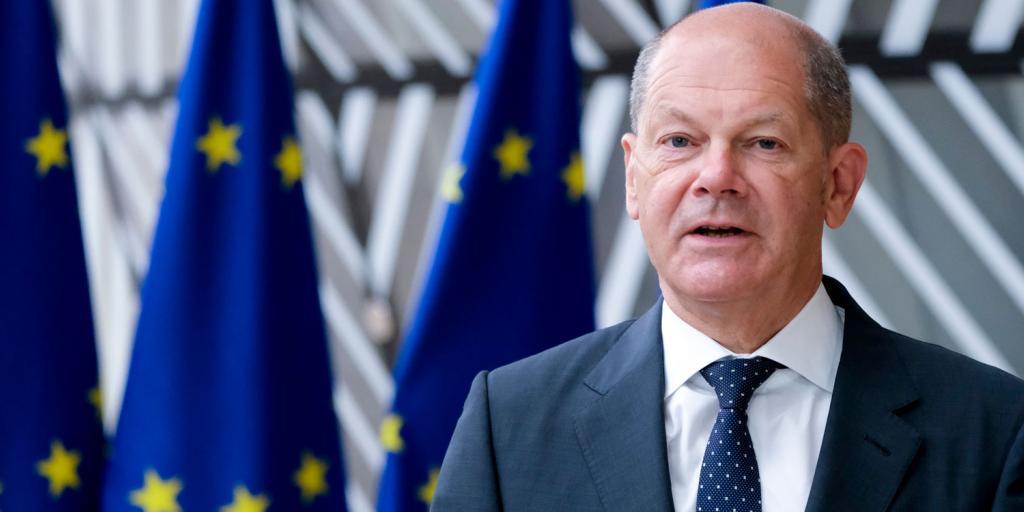 Winds of Change in Germany

Germany has a new chancellor, former finance minister Olaf Scholz. Scholz brings with him a coalition government and many new cabinet ministers. He also brings an ambitious and fast-moving plan, as he is already moving to tackle climate- and pandemic-related issues (Deutsche Welle, December 8, 2021). Chancellor Scholz is considered a “no nonsense” leader who identifies goals and quickly goes after them.

Scholz’s right-hand man is 50-year-old Green Party co-leader Robert Habeck (Politico, December 7, 2021). Habeck is also Germany’s new vice chancellor and Minister for Economy and Climate—one of the country’s most powerful men. Habeck’s ambitious goal is to change the environmental focus of German policy over the next eight years, and as he does so, greatly improve the financial state of the nation—making Germany more wealthy and more powerful. He views environmental change and prosperity going hand in hand. “The Greens [i.e., the Green Party] view this as their moment to seize history and see Habeck, who also holds the title of vice chancellor, as the minister to deliver it.”

Forty-one-year-old Annalena Baerbock, Germany’s new foreign minister, is another one to watch. Also from the Green Party and full of ideas about environmental change, Ms. Baerbock is also focused on propelling Germany forward and had campaigned for the chancellorship, herself, earlier in the year (New York Times, September 7, 2021).

Germany is at a turning point now that Angela Merkel’s 16-year tenure has ended. The new government brings to the fore rising new stars who could play roles in fulfilling ancient Bible prophecies. The nation has a powerful prophetic role to play at the end of the age, and students of the Bible should watch Germany’s actions with this understanding in mind. To learn more, read “Resurgent Germany: A Fourth Reich?”