God is in charge of history | What changes will Jesus Christ bring when He returns? 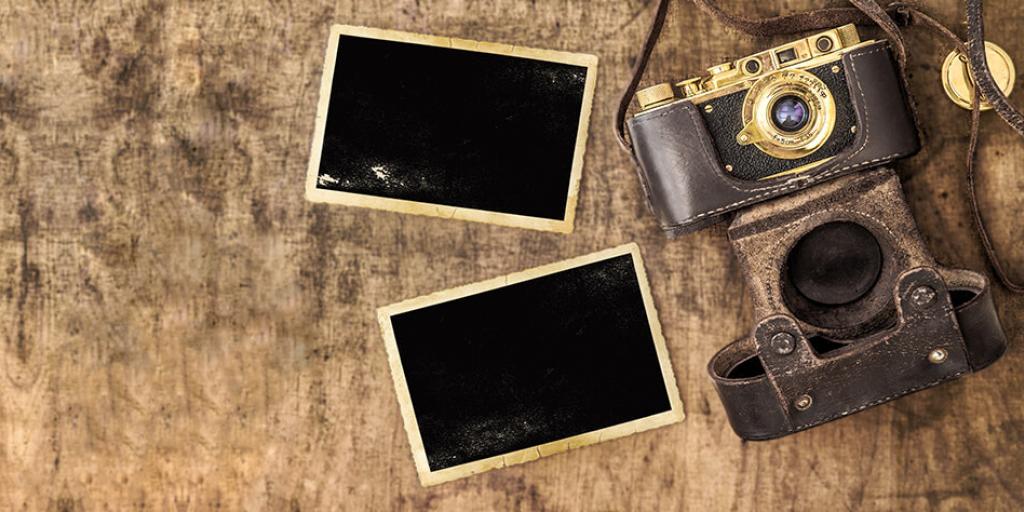 A Snapshot in Time

It was just a faded snapshot, a long-forgotten picture of my grandfather and his three sons, leaning on their vintage car in front of the family's farmhouse in the Arkansas Delta. It must have been about 1933 or 1934.

They are all gone now, a part of "the greatest generation," as it has been called. As I studied the snapshot made so long ago with a simple box camera, I could see the family resemblance to my generation in the lined faces of these men who worked the fields as truck farmers in a time before freeways and refrigeration. The car, the house, and the clothing the men wore were stark reminders of an age gone by.

These men probably thought the conditions and the way of life they were living would last. But, it didn't. It changed, and the hard times of the Great Depression melted away as the United States was drawn into the greatest conflict the world had ever seen up until that time.

The full employment of the war effort and the changing conditions in society changed the country and its citizens forever, whether they were country folk or city dwellers. After the war, people tried to put their lives back together, with varying degrees of success. Our country entered the greatest time of economic growth and prosperity the world has ever seen.

With these changes came many problems brought about by changing morals and culture. There was great stress in homes as more mothers entered the workforce seeking the advantages that some extra income can bring. A look at that period is a snapshot, a slice of time that has long since changed.

Wars, or police actions, as they were called, in far-flung places were an almost constant distraction for the nation in the 50s and 60s, but most folks pressed on in their quest for the good life.

The civil rights movement and the "hippie culture" each had an impact on our society as the political, moral, and cultural struggle unfolded. Some social progress was made, but with great problems and difficulties along the way. Those changes continue, and this present snapshot in time will also change.

Today, our nation and most other nations face many challenges and great problems. Consider the massive increase in energy costs, which touches every industry and every level of society, the incredible trade deficits of the USA, the decline of the dollar, the press of immigration—both legal and illegal—and the deeply divided political climate, all now worsening amid and in part because of a global pandemic crisis.

As we have observed in looking back, this current scene, this present snapshot, in time will also change.

But what will happen? Where are we going as a nation and as a people? While the exact details are not known, the broad overview can be known. You can read about what lies ahead as the camera of time is focused on the next scene for our beloved nation.

The prophet Isaiah wrote long ago, "Remember the former things of old, for I am God, and there is no other; I am God, and there is none like Me, declaring the end from the beginning, and from ancient times things that are not yet done, saying, 'My counsel shall stand'" (Isaiah 46:9–10). And, the prophet Amos said, "Surely the Lord God does nothing, unless He reveals His secret to His servants the prophets" (Amos 3:7).

The snapshot you now see will surely change—for the worse, temporarily—as we approach the "latter days," only to replaced by a better change that will last for all time.

You can know what to expect by reading our free booklet The United States and Great Britain in Prophecy. You can check it out online or order your own free copy. Also don't forget to watch "Just What Is the Kingdom of God?"