A Word in Haste | Tomorrow's World 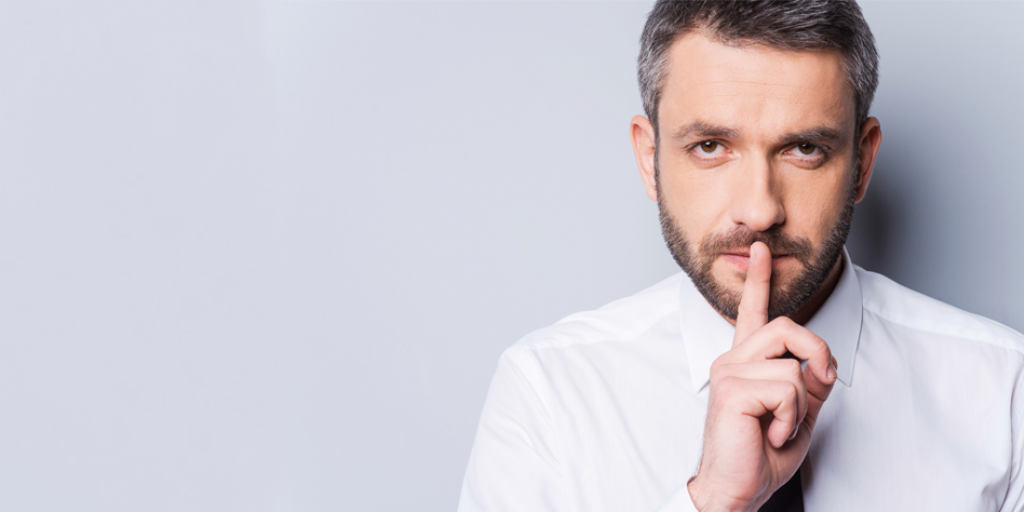 A Word in Haste

Most of us have been asked the question, “Can you do me a favor?” We commonly reply, “Sure,” right before being confronted with a task we are not able or, frankly, willing to do. In today’s society, we often do not give such an exchange a second thought, even though in that moment we have given our word and broken it.

In 1 Kings 2, we see an excellent example of this. King David’s son Solomon had become the next king of Israel. David’s eldest surviving son, Adonijah, wanted to marry Abishag, the young Shunammite woman who had cared for King David in his last days. Adonijah asked Solomon’s mother, Bathsheba, to convey his request to her son, the king. So, Bathsheba went to her son and said, “’I desire one small petition of you; do not refuse me.’ And the King said to her, ’Ask it, my mother, for I will not refuse you.’ So she said, ’Let Abishag the Shunammite be given to Adonijah your brother as wife’” (1 Kings 2:20–21).

Solomon realized the implications instantly. Adonijah had already tried to claim the kingship once before, and could use his father’s nursemaid as a political pawn, likely as part of a ploy to wrest the kingship away from Solomon. But Solomon had already given his word! So, how did he respond? “Then King Solomon swore by the Lord, saying, ’May God do so to me, and more also, if Adonijah has not spoken this word against his own life!’” (1 Kings 2:25).

Considering the impact of his decision, it is no wonder that Solomon wrote in Ecclesiastes 5:2, “Do not be rash with your mouth, and let not your heart utter anything hastily before God.” By agreeing to a favor before he had even heard the matter, Solomon had put himself in an untenable position. Solomon should have heard out his mother before agreeing to grant her favor.

The matter of honesty stretches far beyond just doing favors for others, but the concept of rashness is the same. It only takes a moment and a few hasty words for others to see us as unwilling to follow through on the commitments we have made. So, it is worth considering: Do we readily agree to help others but then find reasons why we cannot or should not follow through? Do we promise to accomplish a task, even while thinking, “I might not be able to finish this?” Or, do we want others to know that when we commit to a task we have analyzed the labor involved and are intent on keeping our word?

When I was a teenager, I asked a friend’s father for a favor. He replied, “I’ll answer that after you tell me what it is.” That response has stuck with me my entire life. It is an attitude we should all have. Through Moses, God instructed the Israelites, “If a man makes a vow to the Lord, or swears an oath to bind himself by some agreement, he shall not break his word; he shall do according to all that proceeds out of his mouth” (Numbers 30:2). We should all strive to share this attitude that we should consider carefully before speaking our words, and then should carry out the agreements we have made.

Consider: “He who answers a matter before he hears it, it is folly and shame to him” (Proverbs 18:13). It is a glory to God and a boon to our reputation when we apply wisdom to the words we speak.

God has given us guidelines for a Way of life that brings peace and harmony. Read our booklets, The Ten Commandments and What Is a True Christian? You may also order your own free printed copies.