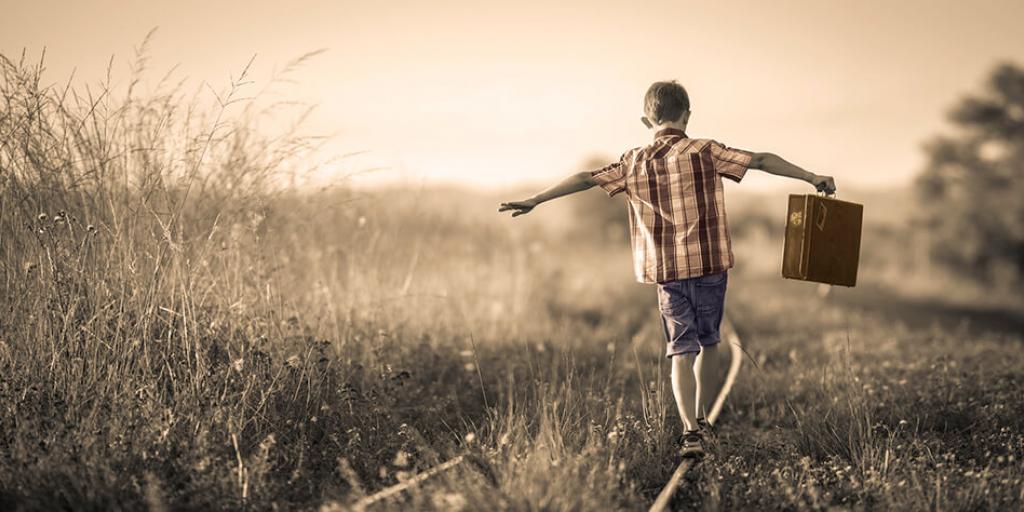 Many wonderful quotations are attributed to Sir Winston Churchill, the great British Prime Minister who had such a profound effect on the 20th century. His irrepressible sense of humor, his tenacity in the face of great danger, his oratory and his writing ability set him apart as an influential historical figure. One quote he is noted for is, “Most people stumble over the truth, now and then, but they usually manage to pick themselves up and go on, anyway.”

It does seem that Churchill was correct in his assessment, as we so often see when people come into contact with the eternal truths found in the Bible. Millions of people see, hear and read the message of Scripture that the Tomorrow’s World telecast, magazine, and Web site present to the world, proclaiming the Gospel of the soon-coming Kingdom of God. This is the same message Jesus Christ taught and the Apostles and earliest Christians spread, and we spread it by Christ’s instruction: “‘Go therefore and make disciples of all the nations, baptizing them in the name of the Father and of the Son and of the Holy Spirit, teaching them to observe all things that I have commanded you; and lo, I am with you always, even to the end of the age.’ Amen” (Matthew 28:19–20).

Our television program is now seen in the United States, Canada, the United Kingdom, Europe, Australia, and New Zealand, and we now are beginning to reach the Chinese people with television from Hong Kong. Yet, only a relative few people actually respond to these matters of spiritual importance. This was true in the first century, and it remains true today.

Not only do most people ignore or reject Christ’s message, the messengers are often met with resistance and even persecution. The Apostle Paul was harassed and finally arrested and imprisoned for carrying out this commission. In one moving chapter in the action-packed book of Acts, Paul was given the opportunity to defend himself before King Agrippa. Paul seized the opportunity and made an eloquent, powerful defense of the Truth and the Plan of God before his accusers. You can read the whole story in the book of Acts (25:13–26:1–28). At the end of his closing statement, King Agrippa said to Paul, “You almost persuade me to become a Christian.”

Of course, since Christ’s message would have people make changes in their lives, and would require them to put into practice the words of the Bible, it is no wonder that people resist. And this is not a new phenomenon. Anciently, Joshua, the leader of the Israelites after the death of Moses, faced his people as they faltered in indecision. He asked the Israelites to “choose for yourselves this day whom you will serve…. But as for me and my house, we will serve the Lord” (Joshua 24:15).

Later, the prophet Elijah, in a confrontation with the pagan priests of his time, addressed the people with these words. “'How long will you falter between two opinions? If the Lord is God, follow Him; but if Baal, follow him.' But the people answered him not a word” (1 Kings 18:21).

Even the most wonderful knowledge is of no value unless it is both recognized and acted upon. How about you? As a viewer and reader of Christ’s message, are you “almost persuaded”? Or, will you muster the courage and conviction to join with us in fulfilling the commission given to us by the Messiah just before He ascended to be with the Father?

Perhaps you have questions. If so, we are here to answer them. We have ministers all over the world who will be happy to contact you and answer your questions. If you would like to talk with a true minister of Jesus Christ, go to the Contact Us form on this site and request a visit. In the meantime, read the Tomorrow's World magazine article, “What Should the Church Be Doing?” for an overview of the Church’s mission in this present age. And be sure to order the free booklet, John 3:16: Hidden Truths of the Golden Verse.