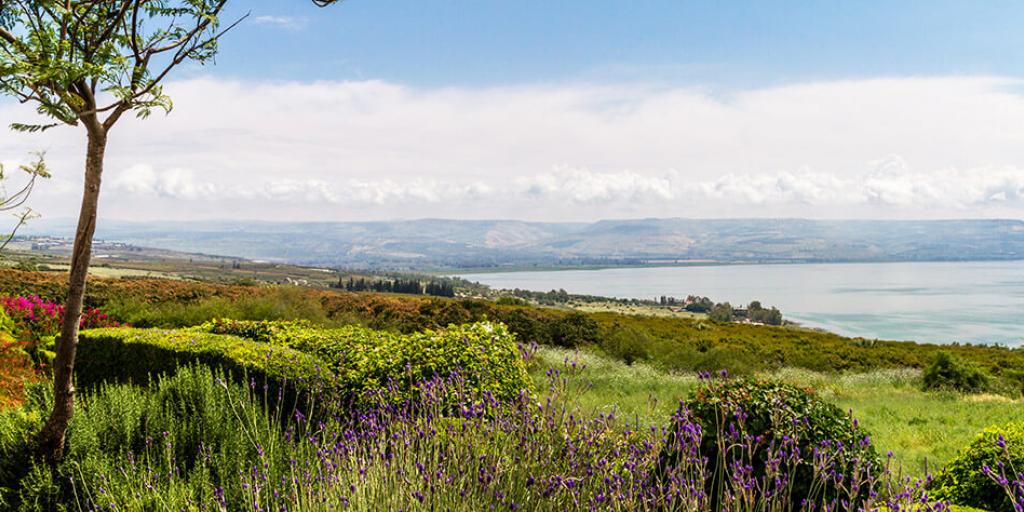 An "Exploited Peasant With an Attitude"?

Was Jesus Christ just a compassionate prophet, or was He truly God in the flesh? The Apostle Paul warned that many would come and preach “another Jesus whom we have not preached” (2 Corinthians 11:4) and theories about Jesus certainly abound. Some professing Christian scholars even claim that Jesus was nothing more than “an exploited peasant with an attitude” (“John Dominic Crossan’s ‘blasphemous’ portrait of Jesus,” CNN.com, February 27, 2011).

For nearly 2,000 years, people have often ignored the clear teachings of Scripture and preached “another” Jesus. But, understanding who Jesus was is vital for anyone who claims to be Christian. Paul taught his brethren to “Imitate me, just as I also imitate Christ” (1 Corinthians 11:1) and instructed Christians to “live in obedience to Him” (Colossians 2:6, New Living Translation). How can we imitate Jesus and live in obedience to Him if we do not know who He was?

Scholars continue to debate over who Jesus really was. For example, John Crossan received some press for asserting that Jesus was “an exploited peasant with an attitude” who did no miracles, did not die for humanity’s sins, and didn’t rise from the grave after three days and three nights in the tomb (CNN.com, February 27, 2011).

In a 1991 book, Crossan argued that Jesus was simply “a wandering preacher” who took the form of the pagan “Cynics,” who themselves were “a crazy wretched lot” who wore tattered cloaks and wore flowing hair (Crossan, Jesus: A Revolutionary Biography).

But these assertions simply contradict Scripture. The Gospel of John reveals that the soldiers cast lots for Jesus’ tunic because it was finely made, without a seam, and would have consequently been not only of high quality but also of great expense (John 19:23–24). Matthew 12:40 plainly states that Jesus would be three days and three nights in the tomb. Matthew 28:6 and numerous Scriptures recount that Jesus did indeed rise from the dead.

Interestingly, Jesus did not even wear long hair as is typically portrayed. 1 Corinthians 11:14 clearly states that for a man to wear long hair is shameful, but that for a woman it is a glory (v. 15). And in John’s apocalyptic vision, he portrays instruments of war and cruelty in frightful, demonic imagery as having “faces of men” (Revelation 9:7), while wearing hair long “like women’s hair” (v. 8). Jesus wore short hair and looked like a typical, healthy Jew who was even able to “blend in” to escape angry crowds unnoticed (John 8:59).

Scripture explains that “In the beginning was the Word, and the Word was with God, and the Word was God. He was in the beginning with God. All things were made through Him, and without Him nothing was made that was made” (John 1:1–3). The Being who became Christ was “from everlasting” (Micah 5:2) and is “the Alpha and the Omega” (Revelation 1:8), the “first and the last” (v. 11).

This mighty Being then “became flesh” and lived a perfect life on this earth (John 1:14). He died for our sins (1 Corinthians 15:3) and was resurrected to sit at the right hand of God, as the Son of God (Luke 22:69–70), until the appointed time when He will return as King of kings to establish the Kingdom of God on this earth (Revelation 17:14). No, Jesus was not a long-haired, effeminate “nice” Jewish person. He was not a crazed, disheveled prophet or zealot. He was the Son of God who lived a perfect life in the flesh nearly 2,000 years ago. And, He is the Savior of mankind (Acts 13:23, Titus 3:4). Scripture proclaims that those who attack the deity of Christ are upholding the doctrine of the antichrist (1 John 4:3). Surely, this is a vital topic to understand!

For more on who Jesus really was, please watch the Tomorrow's World telecast "Was Jesus Real?" and be sure to order your own copy of the informative DVD offered on that program.