Are You Superstitious? | Tomorrow's World 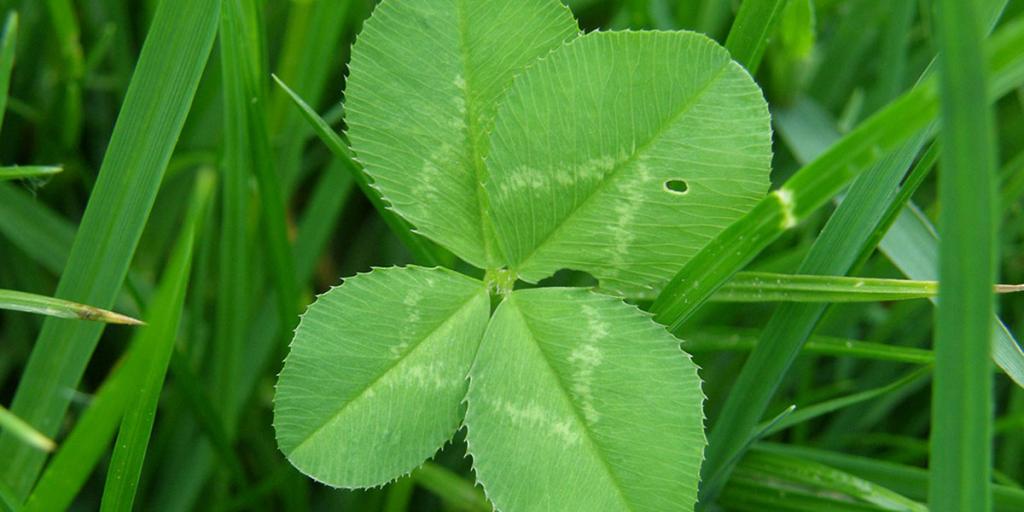 Superstitions come in just about every stripe imaginable. While you may laugh at others’ superstitions, do you have your own?

Many people are superstitious. Some carry a lucky rabbit’s foot, coin, gem, or medal. Some knock on wood so as not to "jinx" the outcome of a statement they made, which ancient pagans also did to invoke the benevolent acts of the tree spirits.

Some think it an evil omen if a black cat runs across the road in front of them. Some think it unlucky to open an umbrella inside or think they will jinx their team if they watch the ball game without their lucky shirt. Some think they will have luck if they find a four-leaf clover. Some make the sign of the cross as a means of warding off evil or bringing good luck. Some follow their daily horoscope religiously, as a way of divining present and future events. Some have their fortune told by tarot cards or tea leaves and some follow an ancient pre-Christian tradition of crossing their fingers for good luck.

Some actors refuse to say the name of the play Macbeth because it is supposedly cursed. They will also say "break a leg" as a way of saying good luck, for to actually say "good luck" would supposedly bring bad luck. Certain colors and events also bring either bad luck or good luck to theatrical productions.

Religious books, including the Bible, have been used for superstitious purposes. A practice known as "bibliomancy"—divination by books—is used in many religions. The book is allowed to fall open and a passage is picked with closed eyes. The verse is then interpreted to answer the question or give the sign of approval or disapproval for the question in mind.

Most cultures consider certain numbers lucky or unlucky. Seven is lucky, thirteen is unlucky, and deaths come in threes. Many superstitions have roots in ancient, pagan religions. Some dabble in old-time hoodoo potions, carry a mojo bag of incense, roots, and herbs, or use Bible verses as incantations or magical charms.

Some would rather think in more modern and sophisticated terms like "synchronicity"—a term coined by famous Swiss psychiatrist Carl Jung. He believed in the power of astrology, if not in its ability to predict the future. "Meaningful coincidence" sounds better than superstitious luck.

Is that the world that God created? Do we have to throw salt over our shoulder, say "bless you" when someone sneezes, or intone a saint’s name to keep bad things from happening? Do we need an amulet in our pocket or around our neck to bring us good luck or to ward off evil spirits? Do we need a statue or sacred words for protection from evil?

When the Apostle Paul came to Athens, he stood in the midst of the Areopagus—where, according to Greek mythology, Ares the god of war was put on trial. Paul said, "Men of Athens, I perceive that in all things you are very religious (Acts 17:22). He did not mean that they practiced true religion; rather, he meant that they were caught up in their particular rituals involving temple worship and idols and other man-made practices. Paul told these Athenians that the true God does not dwell in temples made with hands and that He not worshiped with human hands. God’s divine nature is not like gold, silver, or stone, or something shaped by art and human devising. Paul called on the Athenians to repent—to change—a command that applies to all of humanity. The Athenians followed their human traditions, which were in error. Human beings in our modern times still follow human traditions which are in error, including silly, superstitious actions, rituals, words, and objects.

You can be free from erroneous human traditions that include practicing vain superstitions that do not bring God’s blessing or protection or His divine guidance. Read the powerful booklet What Is a True Christian? or watch the telecast "Prove the Bible."