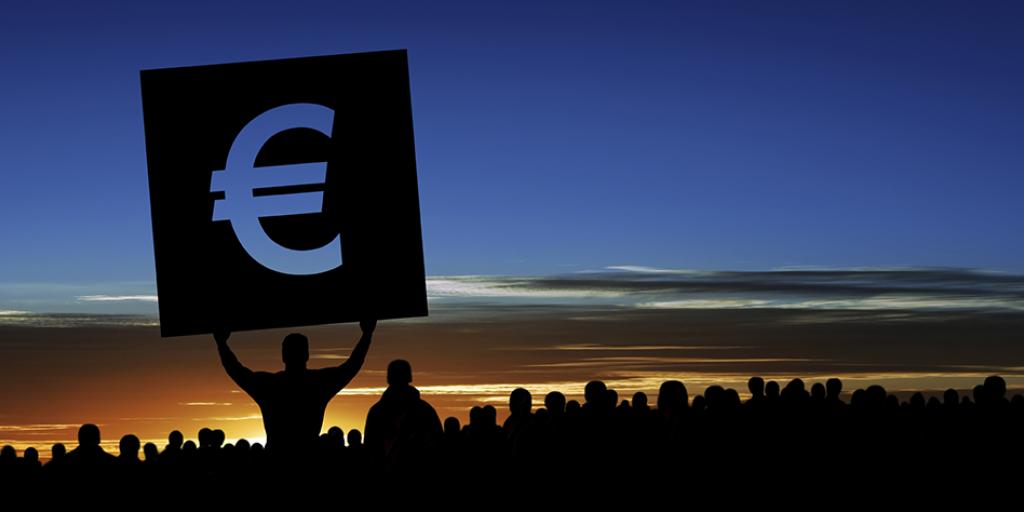 The European Union is having a tough time at present. Not only has it had to deal with GREXIT (the possible exit of Greece from the Eurozone), and continuing debt problems in its southern member states, but the widely reported enormous refugee crisis as well. Now to add to its concerns, the EU faces both a possible BREXIT, with Britain leaving Europe, and unrest on its eastern fringes.

The BREXIT has lately surfaced as a headline of particular interest; especially since, in a successful attempt to finesse the situation, British Prime Minister David Cameron promised to renegotiate the terms of Britain’s involvement in Europe and put the result to a public referendum. Now, after investing enormous personal capital into renegotiations, Cameron has struck a deal for Britain’s continued membership in the Union. With the hope of retaining Britain’s cooperation, Europeans made considerable concessions.

But, don’t rest too quickly; the new deal finalized at the latest European Summit still must face a British referendum on June 23.

With this in mind, the euphoria of a new deal announced on Friday, February 19 dissipated over the following weekend. The very next day, Cameron outlined the deal to his cabinet. Six cabinet members have publically stated that they are against accepting the deal and want out altogether. At least 100 members of Cameron’s Conservative party want out as well. Cameron’s woes deepened that Sunday when the mop-haired, charismatic Mayor of London, Boris Johnson, threw his hat in with the “Out” campaign. Not only is Boris Johnson a charismatic leader, but he is also seen as a potential replacement for Cameron as the leader of the Conservatives. The news of his support for Out dominated headlines in British and European papers the following Monday morning.

However, Britain is by far not the only EU headache. More immediate are the problems in Eastern Europe. There, four Slavic nations—the Czech Republic, Hungary, Poland and Slovakia—also emerged as a powerful bloc at the recent European Summit. This raised the question of whether or not their demands will pull the EU apart. The bloc is called the Visegrad Group, named after the strategic castle on the Danube where it formed in 1981 to work together against the Soviet empire.

Now, having just celebrated their 25th anniversary, the Visegrad Group has set a goal of keeping refugees out of Europe to prevent diluting its Christian foundation. As a bloc of Catholic countries, they have set themselves up against the humanistic, nonreligious countries of Western Europe. The concern about the impact of their actions should not be underestimated, as it goes to the very heart of EU ethos.

They gave notice three weeks ago, that if Angela Merkel’s humanitarian plan to stem immigration is not working by mid-March, they will take action on their own to stem the flow of refugees!

So March and June will be critical times for Europe, in both the east and west. What will those times bring concerning other challenges?

Although the immediate details may still be in doubt, the European Union is a work in progress. It will continue, and change to meet the challenges that arise—with or without Britain.

Ultimately Bible prophecy gives insight into where all this is heading.

These events are neither the death knell nor obituary for it—on the contrary, they will test its resolve, and will ultimately pave the way for what the Bible describes as an end-time world power composed of ten core nations (Revelation 17:12–13) who will be “of one mind” (v. 13)—a quality that Britain and other “border” nations of the EU do not seem likely to contribute.

If you would like to follow Tomorrow’s World and its extensive insights into these events, order the free booklets, The United States and Great Britain in Prophecy and The Beast of Revelation: Myth, Metaphor, or Soon-Coming Reality? today. Also be sure to read the informative articles, “Will Britain Leave the European Union?” and “Why is Germany Rising?”