Beast of Revelation revealed | Learn what the future holds | Who or what is the Beast? 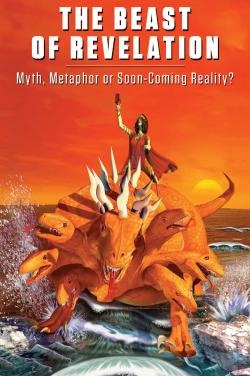 The Beast of Revelation: Myth, Metaphor or Soon-Coming Reality?

Today's newspapers record a state of affairs that would have been absolutely unthinkable to an observer in 1945, at the end of World War II. Then, the Rome-Berlin Axis lay smashed, and American and British forces stood at the pinnacle of victory. Today Britain has been shorn of her empire and America is morally and culturally bankrupt. Europe is busily uniting under the aegis of a powerful German-dominated European Union.

In the decades following World War II, America and Britain invested billions of dollars in intelligence and counterintelligence operations. Yet the most astounding geopolitical events of the post-World War II era—resulting in the collapse of the "Iron Curtain" and the emergence of a powerful reunified Germany—caught these governments completely by surprise.