"Beyond What is Written" | Tomorrow's World 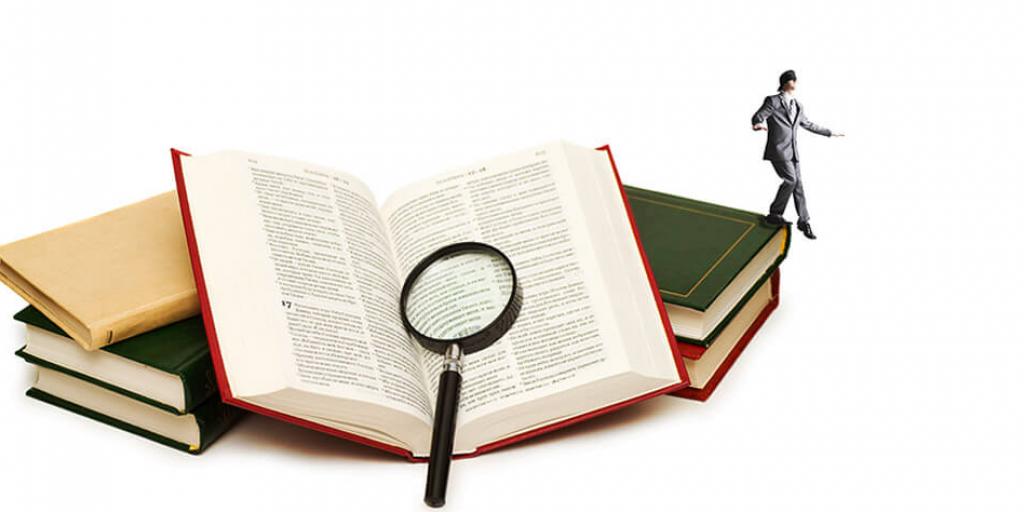 "Beyond What is Written"

We usually applaud those who take initiative and “go above and beyond.” But sometimes “going beyond” is not a good idea. For example, why are there many differing Christian denominations? Did they go “beyond what is written”?

Phrases like “going above and beyond” and “giving 110 percent” and “exceeding expectations” express the idea of diligence—of doing more than what is expected. This is commendable for students, employees, soldiers, and athletes. When it comes to religion, diligence, and dedication are commendable character traits. Certainly, we should practice true Christianity with all of our heart, mind, soul, and strength (Mark 12:30). But why are there so many denominations?

Christ condemned the Pharisees because they became “overly righteous,” going beyond God’s laws and statutes—inventing their own onerous rules and regulations, and straining at gnats. They were self-righteous and arrogant, exalting their own opinions about the application of God’s statutes and laws in every conceivable circumstance.

We should all seek knowledge of God and true wisdom, but we should not be “overly wise.” We commonly say that “no one likes a know-it-all.” A know-it-all does not “know all things,” though such individuals act as if they do. This makes them obnoxious and offensive to others. The “overly righteous” and “overly wise” often meddle in the lives and business of others, which is an unwelcome intrusion.

Paul offers additional instruction on this matter in 1 Corinthians 4, stating: “…learn in us not to think beyond what is written, that none of you may be puffed up on behalf of one against the other” (v. 6). This is one reason why there is so much division and sectarianism among those professing to be followers of Jesus Christ.

Reading the epistle to the Corinthians, it appears that the church of God in Corinth was fragmented, with quarrels, dissensions, and contentions. Individual brethren upheld one church leader against another (1 Corinthians 1:11–13). They were also puffed up with their own worldly knowledge. The strife and division among them demonstrated that they were still carnal (1 Corinthians 3:3).

Scholars differ in their opinions about what the phrase “what is written” means. There are strong indications the phrase refers to the scriptures we call the Old Testament. Of course, the books we call the New Testament, codified later, are also the word of God.

Some think the phrase refers to Paul’s letter to the Corinthians, wherein he corrects them for being divided and puffed up. Paul asserts his apostolic authority, and in later chapters corrects them on their observance of “the Lord’s Supper,” on spiritual gifts of wisdom, knowledge and faith, on miraculously speaking in other languages, and on the resurrection of the dead (chapters 11–15).

We want to practice true Christianity with all of our heart, mind, soul and strength—and to live in true righteousness and Godly wisdom.

To help you “learn to not think beyond what is written,” find out what the Bible really says. Please request the free booklets, Do You Believe the True Gospel? and What is a True Christian?