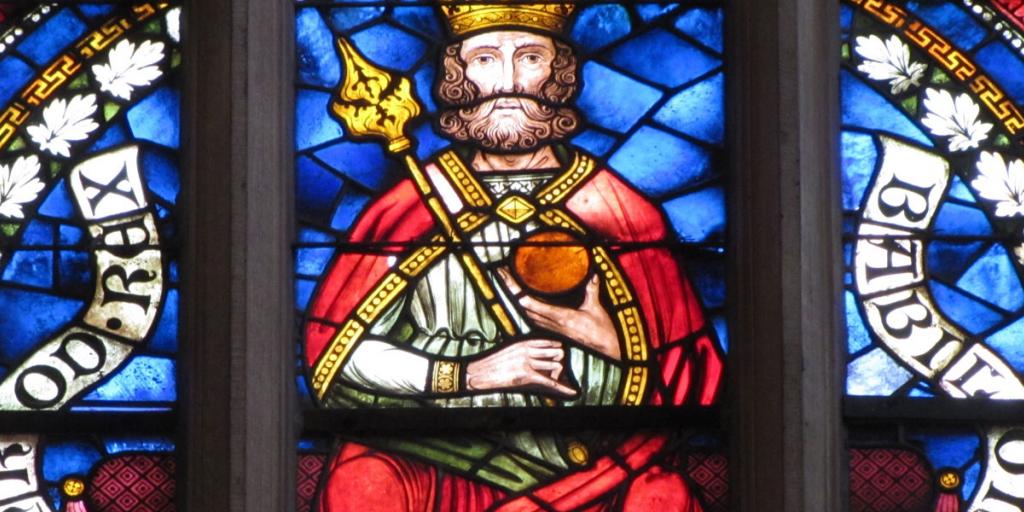 Secret societies such as the Trilateral Commission, the Bilderbergers, the Illuminati, the Burschenschaft and Opus Dei, are favorite topics of talk radio, Internet sites, books and movies. As evidenced by the popularity of blockbuster movies such as "Enemy of the State" and "Angels and Demons" to "Doomsday 2012: End of Days," as well as that of talk radio hosts like Michael Savage, Glenn Beck and Alex Jones, society is fascinated by conspiracy theories and clandestine organizations supposedly manipulating the masses.

Is one-world government coming? Are governments and pharmaceutical companies spreading autism, AIDS and other diseases to make profits now and create a weakened and subservient population? Are economic crises engineered? Are secret societies and conspiracy theories real?

While conspiracy theories make for interesting talk radio and help sell books and movies, let us remember that the ultimate enemy is Satan the Devil! And while many people debate "clandestine organizations," the biggest clandestine organization continues to thrive in plain sight with billions of unwitting accomplices! It is the secret society of false religion with roots that go back more than 4,000 years, and its real leader is the Devil.

Satan's secret society precedes Nimrod, but with Nimrod his system began to take the human shape that has persisted to this day. Vestiges of this false religious system have spread to every continent and have influenced every culture.

Babylonian king Nimrod was a powerful leader. But, he was opposed to God. The name Nimrod comes from marad meaning "he who rebelled." Upon Nimrod's death, he was deified by his widow, Semiramis, who claimed that Nimrod was reborn as her son Tammuz. Semiramis and her priests then invented many rituals to worship her as the "mother of god," and her son as a god. Rituals including mother-of-god worship, sunrise services and the winter solstice festival can be traced back to pre-Christian times and ultimately to ancient Babylon. Even the ancient Israelites adopted some of these pagan customs. Ezekiel 8:16 shows ancient Israel worshiping the sun in the east, and God calls this precursor to our modern "sunrise services" an abomination (v. 17).

This Babylonish system is the ultimate secret society of which Satan is the head. It is the "mother of harlots" that has influenced all nations and all world religion (Revelation 17:5), which we are warned to "come out of" (Revelation 18:4).

A true Christian should keep conspiracy theories in their proper context. Speaking of ancient Israel's Assyrian captivity, but also prophesying of God removing His protection from modern Jacob and our coming national affliction, Isaiah 8:6–14 warns that people will "Take counsel together, but it will come to nothing" (v. 10), and that the people should not say "a conspiracy" is overtaking them. Instead, God Himself will become "a stone of stumbling and a rock of offense to both the houses of Israel" (v. 14).

Not all conspiracies are real. But Satan is real. He continues to use human instruments and organizations—including false religion—to mislead the nations, to cause confusion and suffering, and to bring the world closer to confrontation with the returning King of kings (Revelation 19:19). Instead of focusing on conspiracy theories, we need to turn to true, original Christianity!

Please read Satan's Counterfeit Christianity and watch the telecast, "Overcoming Satan," to learn more about Satan's false religious system and how you can fully come out of that "secret society."