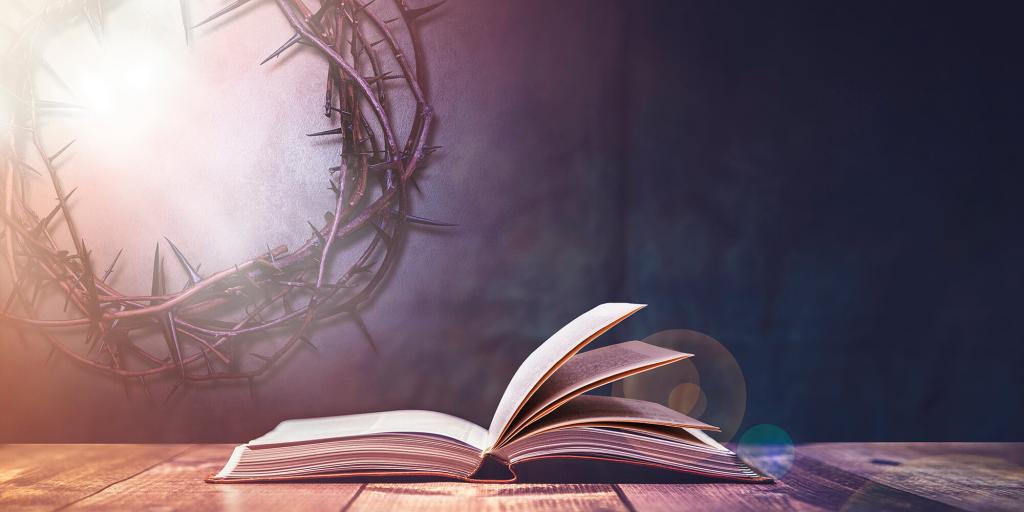 The biblical James was an apostle, though he was not one of the original Twelve Apostles. He is not James the son of Zebedee, nor is he James the son of Alphaeus. Paul calls him “the Lord’s brother” in Galatians 1:19 and one of the pillars of the Church in Galatians 2:9. But James simply introduces himself in James 1:1 with, “James, a bondservant of God and of the Lord Jesus Christ, to the twelve tribes which are scattered abroad: Greetings.”

The Greek word doulos, Strong’s G1401, is translated in the New American Standard Version Bible as “bond-slave,” in the New English Translation as “slave,” in the New King James Version as “bondservant,” and in most other translations as “servant.” Thayer’s Lexicon defines this word as, metaphorically, one who gives himself up to another’s will.

To better understand the term “bondservant,” it is helpful to consider some historical context. In the era of Roman rule and the first century AD, in which James wrote his epistle, slavery was common. Rome had conquered many other nations as it established its empire. Slaves were part of the spoils of war. If one was born into a slave family, they too were slaves. Some were “kidnapped” and sold into slavery, somewhat like the human trafficking victims of today. Some were forced to sell themselves into slavery or indentured servitude for survival due to extreme poverty and hardship.

Many Old Testament characters were called “servants of the Lord,” from the Hebrew word ‛ebed, Strong’s H5650. These include illustrious and venerable biblical characters like Abraham, Moses, Joshua, David, Elijah, Jonah, Job, Jacob, and the prophets.

The same is true of God’s servants in the New Testament. In addition to James, the Apostles Peter, Paul, and Jude are called bondservants of the Lord.

What about us? Are we also to be bondservants of God and Christ?

Jesus told his disciples that a disciple was not above his teacher, nor a servant above his master (Matthew 10:24–25). He gave many parables with the theme of servants who are charged with responsibility and who will then be judged by their efforts (Luke 19:12–27).

In Matthew 24, Jesus asked His disciples, “Who then is a faithful and wise servant, whom his master made ruler over his household…?” (vv. 45–46). The answer is those servants who are doing what He said to do. Jesus goes on to warn those who are hypocritical, evil, and lazy, failing to do what He said (vv. 47–51). The Parable of the Talents in Matthew 25:14–30 records a similar instruction for the Lord’s servants.

Many who call themselves Christians do not understand what true Christianity is. Be a true bondservant of God and Christ. To learn more about how, read our free booklet What Is a True Christian?