What Do You Desire? | Tomorrow's World 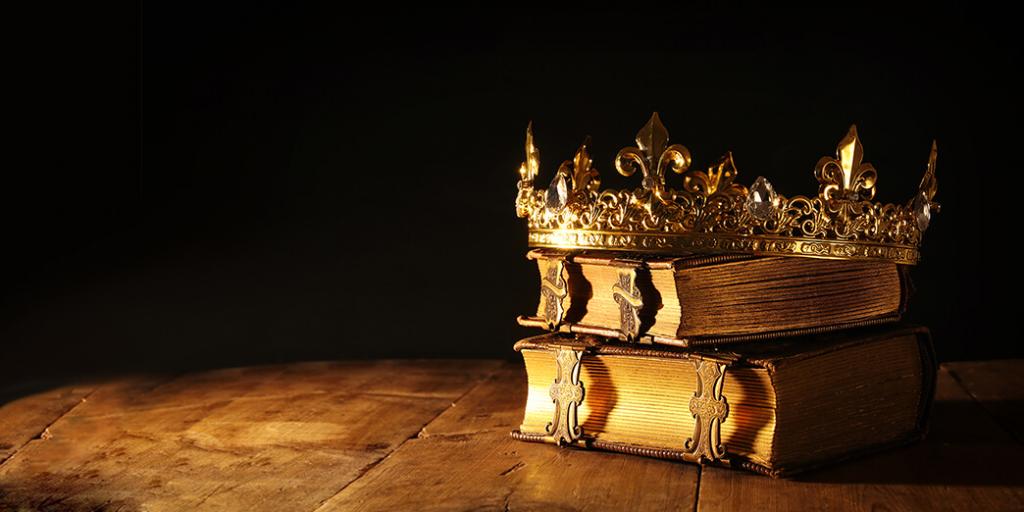 What Do You Desire?

If you could ask for anything and receive it, what would it be? There was a man in ancient times who did that very thing! He asked for one of the greatest things anyone could ever desire, and he did receive it! Read on to find out who this was, what he requested, and how his request was granted.

Many are familiar with the age-old tale of the genie in the lamp, bottle, or some other place of confinement, depending on what version of the story you’re familiar with. The story of Aladdin, who found a magic lamp containing a genie, has been around for centuries. It has been adapted into book form, and more recently produced as a Broadway play and as animated and live-action movies. In the story, a genie famously grants three wishes based solely upon the desires of the one with the great fortune to find and rub the magic lamp and release the genie from his place of confinement. Again, what would you ask for if you could ask for anything and receive it?

First, let’s consider what some common requests might be. Of course, some would request money. After all, isn’t money what makes the world go ‘round, as the old saying goes? We see modern examples of incredibly wealthy people. The American business magazine Forbes reveals that Jeff Bezos, founder of the e-commerce behemoth Amazon, is worth an astounding and ever-increasing $177 billion. Following at his heels is entrepreneur Elon Musk—of Tesla, SpaceX, and The Boring Company fame—worth an estimated $151 billion. And on it goes.

Without question, money may provide opportunities, excitement, and a type of security—but it’s not all sunshine and roses, as they say. Consider this revealing passage from the Holy Bible: “For the love of money is a root of all kinds of evil, for which some have strayed from the faith in their greediness, and pierced themselves through with many sorrows” (1 Timothy 6:10). Plainly, a request like this may come with its own set of “thorns.” So, what else may come to mind?

We could ask for long life. As many realize through their own personal experiences, long life can be a blessing if it is accompanied by sound physical, mental, and emotional health. Without these, life can devolve into a time of intense suffering. You may say, Well, if I got three wishes, I would ask for money, health, and long life! If you are familiar with the Aladdin story or others of its kind, you know that the selfish wishes never end up being granted at face value; they always come with a catch or hidden downside.

So, what about the man in ancient times who asked for his desire and saw it granted to him? This story comes from the Holy Bible—not a work of fiction in the slightest, unlike the fable of Aladdin. The young King Solomon of Israel had inherited the heavy weight of rulership from his father, King David. “God appeared to Solomon, and said to him, ‘Ask! What shall I give you?’” (2 Chronicles 1:7).

Solomon responded, “Give me wisdom and knowledge, that I may go out and come in before this people; for who can judge this great people of Yours?” (2 Chronicles 1:8–10).

And the result? Verses 11–12 reveal God’s reply: “Wisdom and knowledge are granted to you; and I will give you riches and wealth and honor.” Not only did God grant Solomon his desire; in His generosity, He also added blessings for which Solomon had not asked.

We can also make our requests to God. As God was pleased with Solomon’s desire to use wisdom and knowledge for the benefit of others, He will likewise grant our sincere requests when they are accompanied by the right attitude.

To learn more about making requests to the God who truly hears us and has the power to act on our behalf, read the booklet Twelve Keys to Answered Prayer. Also be sure to click the link and subscribe to Tomorrow's World for more insight into the wisdom and prophetic significance found in God's holy word, the Bible.