Did Christ Fail in His Mission to Bring Peace? | Tomorrow's World 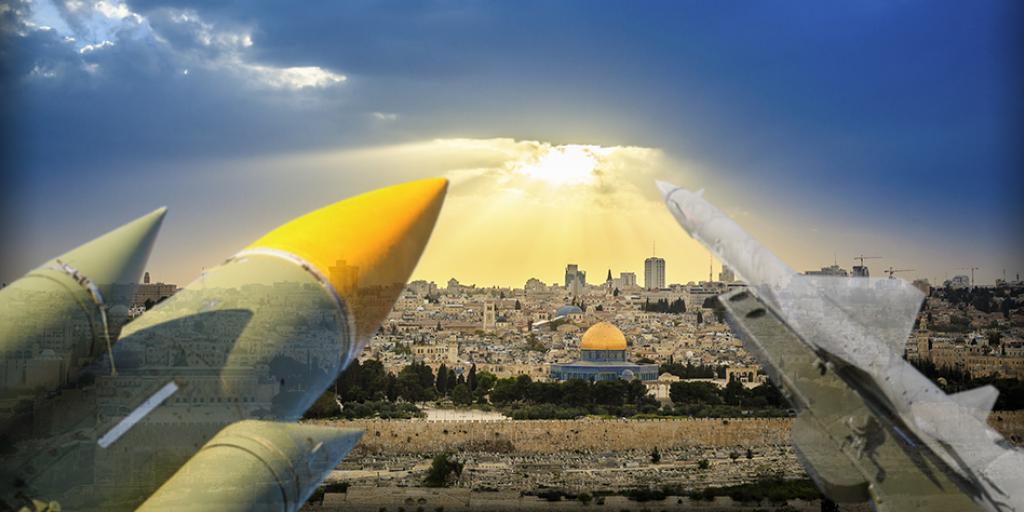 Did Christ Fail in His Mission to Bring Peace?

Christ is called the Prince of Peace. Jesus Christ preached peace. Many think that He came to bring peace on earth. But, right up to present times, no true or lasting peace exists on earth. There is only continuous war. Did Christ fail in His mission to bring peace to this world?

Many have read the famous words foretelling the birth of Jesus Christ: “For unto us a Child is born, unto us a Son is given; and the government will be upon His shoulder. And His name will be called Wonderful, Counselor, Mighty God, Everlasting Father, Prince of Peace” (Isaiah 9:6).

The well-known story of Jesus’ birth tells of the angel announcing the birth of the Savior to the shepherds in the fields. When the announcement was made, a multitude of angels praised God and said, “Glory to God in the highest, and on earth peace, goodwill toward men!” (Luke 2:14).

Jesus stated in His Sermon on the Mount: “Blessed are the peacemakers, for they shall be called sons of God” (Matthew 5:9). Christ told His disciples, “Peace I leave with you. My peace I give to you; not as the world gives do I give to you. Let not your heart be troubled, neither let it be afraid” (John 14:27).

What happened? Where is the peace? The world is filled with war. Did Jesus simply fail to deliver peace to the nations?

Most people want peace in the world, yet we do not have it. We spend billions upon billions of dollars for armaments and soldiers and “peace-keeping” forces. Leaders of nations, representatives to the United Nations, educators, politicians and even beauty contestants talk about world peace.

After World War II, in 1945, the United Nations was formed. One of the aims of the United Nations is the achievement of lasting world peace by sponsoring peacekeeping forces and numerous programs aimed at preventing conflict. There is a Security Council, a Committee for Disarmament and International Security, a Peacebuilding Commission, a Disarmament Commission, and programs for peacemaking, peacekeeping, peacebuilding and even a University for Peace. But there is no peace.

Some think democracy and globalization are the way to world peace. Some think mixing the races, ethnic groups and religions will bring about world peace.

But the history of man shows very few years when the world had a moment of peace. The lulls in war were nothing more than periods of rebuilding and rearming for war. Most of man’s existence on the earth has been a time of warring by individuals, tribes, nations and groups of nations. We live in a world of war.

When Christ was born as a flesh and blood human baby, His purpose during that life was not to bring peace to the world. However, He will accomplish that at His Second Coming. The Bible foretells the events leading up to His return when He will establish His kingdom and a Millennium of peace.

To learn more, read these Tomorrow’s World magazine articles: “Peace on Earth?”, “The ‘Road Map’ to Real Peace” and “Are You Ready for Christ’s Return?”