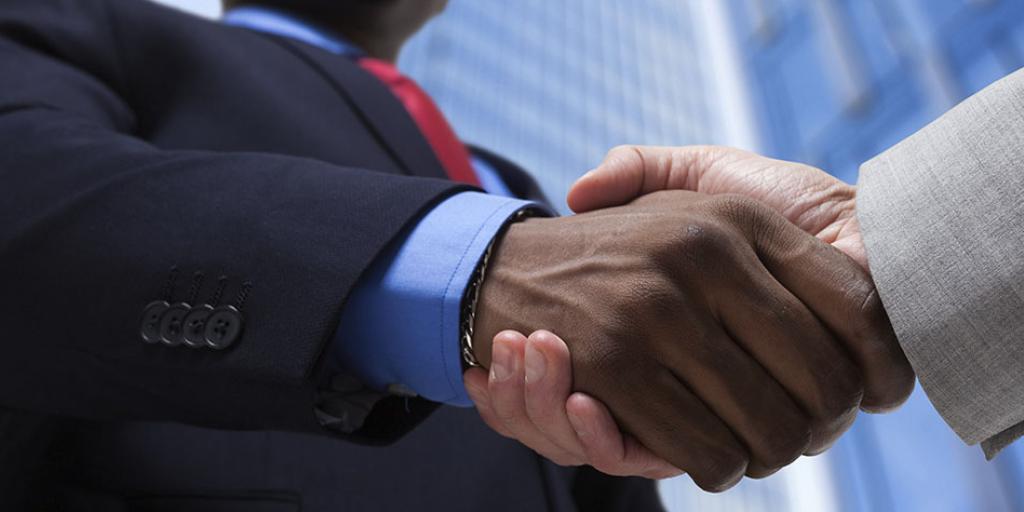 Loyalty, devotion, and dedication—are these traits still character qualities we strive to establish in our walk through life? Is “commitment” an old-fashioned notion or an idea long past its expiration date?

Consider when English Prime Minister Winston Churchill stood alone in the world against the evil aggressive powers of the Nazi regime. His commitment to stand against the oppressive and malicious intentions of Adolph Hitler earned him worldwide respect, and he is now regarded as one of the greatest wartime leaders of the 20th century.

Is it outdated or old-fashioned, perhaps absurd and even impractical, for someone to believe that “If a man hasn’t discovered something that he will die for, he isn’t fit to live”?

“Isn’t fit to live?”—this might be considered a very aggressive, perhaps even combative, statement by many in politics, business, or education today. Surprisingly, the person who is credited with such a bold statement is best known for his role in the advancement of American civil rights through the use of nonviolent civil disobedience based on his beliefs. That man was Martin Luther King, Jr.

So too, Elisha, when called to follow Elijah in the way of the Lord, slaughtered his own oxen and burned his plowing equipment to cook the meat. Then he set out to follow Elijah and became his servant (1 Kings 19:21). That’s commitment!

Commitment to something that is larger than oneself tends to add focus and definition to a person’s life. The stronger the commitment, the sharper our focus and the more clear our life’s purpose becomes. If you have ever made a major commitment—or known someone who has—then you know full well that commitment will be challenged. The challenge will frequently come from an unexpected source and show up at a very inconvenient time.

Have you recently started a new job, college, business, or lifestyle change (eating right, exercising, or sleeping better)? Perhaps you were just married! All of these are major commitments, with one thing in common—your success in fulfilling your commitment—whatever it may be—is determined by your daily agenda. After all, we spend our time (and money) on the things that matter most. Take a look at your calendar and charge card statements to see how well your commitment is holding up. Make any mid-course corrections necessary to get you back on track.

“Commitment” to your commitments breeds greater successes today, next month, and for years to come. So, start strong, finish strong, and enjoy the fruits of your labor.

If you would like to learn solid, biblically-based laws to help you see your commitments through to the end, watch the telecast “The Seven Laws of Success.” Be sure to also read the article “Power to Prevail” and order your free subscription to the Tomorrow’s World magazine, today!