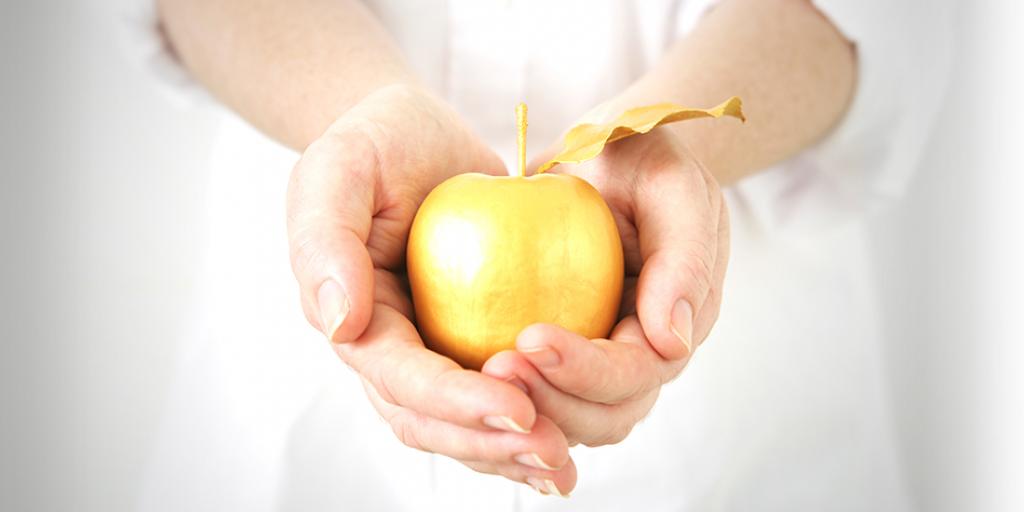 An Apology Goes a Long Way

We've all heard the public apologies of company spokespersons, sports figures, politicians, movie stars or celebrities. We can usually tell whether they mean it or if they're just reading a carefully worded script. When we've been wronged, we expect an apology. But it may be hard for us to apologize when we have wronged someone. Why is apology so important in human relations?

The old saying that "an apology goes a long way" means it's effective and yields a positive result. When a company apologizes for selling a defective product or failing to live up to promised service, it usually wins back customer trust. The apology may require rectifying the problem by fixing the defective product or by other kinds of restitution. When a friend or family member has spoken hurtful words or otherwise wronged us, a sincere apology usually wins our respect and forgiveness.

Apologizing can be a hard thing to do. Our human nature fights against admitting we have done wrong. Emotions and pride can get in the way. Sometimes a person fears that apologizing shows weakness or will bring a consequence if wrongdoing is acknowledged.

An apology should admit a mistake and express regret. It's an important remedy for healing a damaged relationship. It tells the wronged party that the relationship with them is important. An apology helps resolve disputes and conflicts.

An apology has a number of positive effects for both parties. It does not erase past actions or the harm done, but it can erase the negative effects of those actions. A sincere apology brings relief by releasing the emotions, anger, resentment and bitterness. The apology soothes the wound and begins to heal the hurt. It allows the mending of the relationship to begin.

By apologizing, we humble ourselves and are able to unload the guilt for our wrong action and the hurt we have caused someone. It restores self-respect because we have taken responsibility for our actions. We regain the love, respect and intimacy we previously had with the person hurt by our previous actions, especially with our mate.

The Bible is the best resource for instruction on human relations. Our Creator tells us how to love our fellow man. Knowing we would make many mistakes in this learning process we call our lives, He provided instructions in the Sermon on the Mount (Matthew 5–7). For example, Christ gives us what is called "The Golden Rule"—do unto others what we would have them do to us. We expect an apology, so we should give an apology. The sample, or Lord's Prayer, instructs us to ask for forgiveness and to forgive others. Christ talks about reconciling with our brother who has "something against" us. It warns us that unresolved issues can escalate and advises coming to an agreement lest it end in a costly court proceeding with undesirable outcomes. The Apostle Paul, in 1 Corinthians 6, suggests resolving grievances by taking the dispute to those who have the ability to judge righteously, i.e., according to the righteous law of God. This is better than submitting a dispute to the secular courts of the land which reject the law of God.

It is far better to simply say, "I'm sorry. I apologize." And, depending on the circumstance, we should offer appropriate restitution to repair any harm done. Restitution may mean fixing or replacing something that was broken or defective, or giving compensation that remedies the damages.

If you need to apologize, you may want to ask God for help to have the right approach. To access some articles that discuss this very important principle,  read "Prayer: Our Lifeline to God" and "Five Keys to a Successful Marriage."