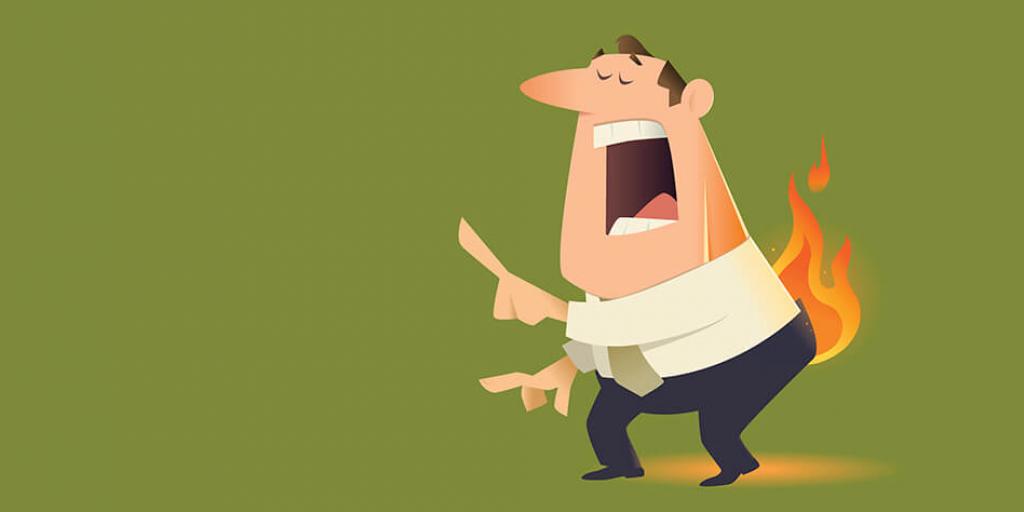 If you are in the habit of telling lies, then your “pants on fire” may not be your only problem. So says researcher Susan Guibert. Research from the University of Notre Dame was presented at the 2012 American Psychological Association’s annual convention, revealing that people who were able to reduce the number of lies they told over a period of ten weeks experienced “significantly improved physical and mental health.” Interesting?

The “no-lie group” in the study reported having experienced “fewer mental-health complaints, such as feeling tense or melancholy, and…fewer physical complaints, such as sore throats and headaches….” The study’s participants reported the health benefits as an immediate effect from the reduction in lies they told. Much of the lying reported involved what some might think to be “white lies,” such as making false excuses for not completing an assignment or exaggerating accomplishments made during the day.

Linda Stroh, professor emeritus at Loyola University in Chicago, noted that the residual conflict created in our minds produced by lying generates unhealthy amounts of stress. “When you find that you don’t lie, you have less stress,” she says. “Being very conflicted adds an inordinate amount of stress to your life” (“Study finds that avoiding lies can improve your health,” USA Today).

Still, in today’s competitive workplace there seems to be ample rationale to tell a lie. Over the past several years, national news has reported on Fortune 500 Companies lying about their finances, and college professors and CEOs lying on their resumes.

Is this the “norm” for doing business, or is there still a place for honesty? Thankfully, honesty continues to top many of the lists concerning desirable character traits. Knowing a leader—whether in politics, religion or business—is honest and trustworthy fills people with hope and willingness to follow, even in turbulent times. Honesty is a pillar of every happy marriage and a base upon which all other values stand.

A person’s character is measured by the level of honestly they exhibit each day regardless of their circumstances. In fact, the only way to achieve personal growth is to honestly and courageously assess life’s challenges.

So why do we lie? A logically minded person should be able to weigh the risks and the benefits of lying and stop.

The fact of the matter is that we lie because we are more concerned with our own self-esteem and sense of importance—in spite of the fact that it goes against the teaching of the Holy Bible. We lie because we would rather look good in front of our bosses, our colleagues, and our own families than do the right thing by telling the truth.

But dishonesty is a problem that grows with every falsehood, and often the "benefits" in the short term do not pay off over time. People who lie once usually have to lie a second time in order to cover over the first—truly a potential stress generator!

There is a way to avoid this, and it is a way of life that differs from the “norm.” We could make the firm determination not to lie and not get weary of doing good (Galatians 6:9). Think about what our world would be like if the whole of society followed the simple principle of honesty. Honesty in advertising, in politics, in product labels as well as honestly in personal and business relationships is all part of the golden rule—to treat others as you would like others to treat you.

Many of you will recognize that God's commandments prohibit "bearing false witness"—lying or covering the truth! If you would like more information concerning the risks and benefits associated with obedience to God’s law, order our booklet The Ten Commandments, which comes free and without obligation—honest!