What happens to a society that abandons biblical morality? 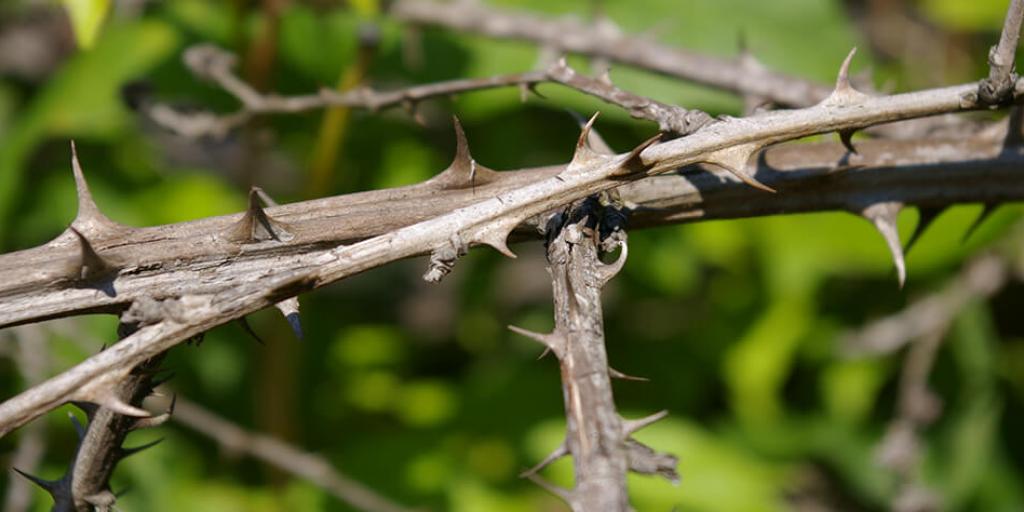 Most people try to avoid prickly situations. You know, those awkward, uncomfortable moments when one says or does the wrong thing, which is embarrassing for all concerned. The customs and procedures most people consider “good manners” resulted from the need to have standards of social conduct that govern courteous, considerate human interaction.

While we live in an increasingly casual age, there is still a need for the guidance of good manners for harmonious dealings with others. While these relational rules and skills are valuable on a social level, there are even more important standards that involve morality and right and wrong in every phase of life. Many today don’t acknowledge rules of conduct, especially the rules of conduct found in the Bible.

The Creator gave ten rules by which mankind should live. Known as the Ten Commandments, they can be found in Exodus 20 and Deuteronomy 5. The book of Leviticus gives various statutes and judgments that “zero in” on the details of how to put those rules into actual practice, including property rights, laws of negligence, sexual mores, etc. God explained that practicing these rules would bring wonderful benefits, but ignoring or despising them would result in great problems. There is a book in the Bible that gives the history of a time when these instructions were ignored. Judges 21:25 states, “In those days… everyone did what was right in his own eyes.” As a result, it was a time of terrible cruelty and suffering for the people. God had clearly warned this would happen if His rules for conduct were ignored.

This proclivity started early in the history of mankind. Many ridicule the story of Adam and Eve in the Garden of Eden, where this age of history began. The first couple didn’t listen to plain instruction and broke the rules, resulting in their being evicted from the beautiful garden with this curse upon them: “Cursed is the ground for your sake; in toil you shall eat of it all the days of your life. Both thorns and thistles it shall bring forth for you” (Genesis 3:17–18).

Later, in the wise sayings of Solomon, the results of sinful, perverse behavior are described: “Thorns and snares are in the way of the perverse; he who guards his soul will be far from them” (Proverbs 22:5). These noxious weeds and plants are often used as an analogy for the results of failing to be diligent in obeying God’s commands. Solomon also wrote, “I went by the field of… the man devoid of understanding; and there it was, all overgrown with thorns; its surface was covered with nettles” (Proverbs 24:30–31). Notice, the same results that befell Adam will happen to those who are perverse in their behavior.

If you look around you today, in every strata of society you will see perversity. Court decisions, legislation, and government regulations purport to make homosexuality, same-sex marriage, transgender confusion, and other aberrant behaviors acceptable by declaring that they are simply an expression of one’s right to free speech and the “pursuit of happiness” mentioned in the founding documents of the United States of America. Of course, the Founding Fathers did not have these kinds of perverse activities in mind, nor would they approve of them, since most of those men revered the Bible and openly expressed their beliefs in their writings and proclamations.

Such behaviors—and the breakdown of society they cause—are not new. The Apostle Paul focused on them in his letter to the Church in Philippi: “Do all things without complaining and disputing, that you may become blameless and harmless, children of God without fault in the midst of a crooked and perverse generation, among whom you shine as lights in the world” (Philippians 2:14–15).

If you want to avoid the thorns, snares, thistles, and nettles that can complicate our lives and relationships, our free booklets The Ten Commandments, and Restoring Original Christianity will be very helpful, as you learn about “the Way” described in your Bible.