Human-animal Hybrids: The Science and Ethics of Chimeras | Tomorrow's World 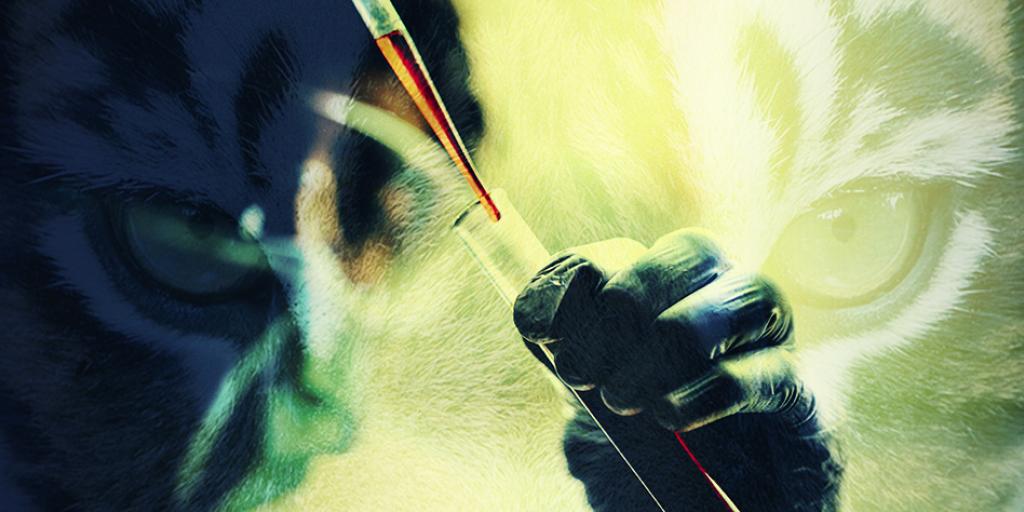 Human-animal Hybrids: The Science and Ethics of Chimeras

In Greek mythology, a chimera was a grotesque, fire-breathing monster usually depicted with the head of a lion, a goat’s body and a serpent’s tail. But the creation of modern-day chimeras—lab-grown human-animal hybrids—is moving beyond the realm of mythology or science-fiction—which is raising disturbing bioethical concerns.

Much of this scientific research is done with the hope of creating animals with human organs that could be transplanted into terminally ill patients. But some worry that the world is just years away from confronting unprecedented, and grotesque, ethical and theological questions. Although scientists have been creating chimeras with human genes for years, such as rats with human tumors for cancer research, or mice with human immune systems for AIDS research, in late 2015, the National Institutes of Health declared a moratorium on funding research to create partly human creatures using stem cells.

A growing concern are new techniques that allow “putting human stem cells into the embryos of other animals, very early in embryonic development.” The implications of increasingly advanced chimeric research have some scientists worrying about just how much “human” of an animal they may end up manufacturing. As one bioethicist explains in the NPR article, “The issue here with stem cells is that those types of human cells are so powerful and so elastic that there’s great worry about the degree to which the animals could become humanized.”

Could scientists actually create bizarre chimeric animal-human hybrids with human body parts and some human form? Would these hybrids be classified as human or animal? What “rights” would these creations have? Would these chimeras at some point, in some way, become incorporated into society? These questions may not be as outlandish as they sound! When humanity’s smartest people put their minds to a task, humanity is capable of much—whether that be occasionally for good—or, more often, for evil.

Beyond the immediate ethical questions of what these creations would be, scientists ponder even more bizarre consequences. As one researcher explains, “If a male chimeric pig mated with a female chimeric pig, the result could be a human fetus developing in the uterus of that female chimera… Another possibility is the animals could give birth to some kind of part-human, part-pig creature.”

Just as decades ago, it would have been shocking and bizarre to hear of people undergoing sex-change surgery, and horrifying to contemplate men “marrying” men and women “marrying” women. But this Work has warned for years about these trends (see “Satan’s War on Family Values”), and today the news is full of same-sex marriage, gender dysphoria and LGBT activism. Another new frontier is being crossed in the realm of human-animal sexual contact, as Canada’s Supreme Court in early June 2016 legalized some forms of human sexual contact with animals, greatly reducing the scope of old “bestiality” laws.

In such an environment, why should it be considered bizarre or fanciful to think that people might eventually seek to “marry” bizarre chimera creatures? Already, for some years, there have been news reports of men and women “marrying” their pets: an Australian man “married” his pet dog, a British divorcee “married” her dog in a “romantic” wedding ceremony, a Dutch woman “married” her dog “after her husband—a cat” died—all abominations according to God’s word (Leviticus 18:22–24)! In the coming years, will the news be about “people marrying chimeras”?

God reveals that at the end of the age, before Jesus Christ’s return, all kinds of evil and violence will abound (Luke 17:26) and that it will be as it was in the days of Noah when “the Lord saw that the wickedness of man was great in the earth, and that every intent of the thoughts of his heart was only evil continually” (Genesis 6:5). Although there is merit in some types of medical research, humanity’s propensity to corrupt and do evil is rooted in hearts that are “desperately wicked” (Jeremiah 17:9).

We live in evil times, but true Christians have great hope in the promise of Christ’s return. Please read “Are We Ready for God’s Intervention?” and pray fervently that Christ will return soon…to save humanity from its slide into further wickedness (Matthew 24:22; Mark 13:20; Luke 11:2; Revelation 22:20)!