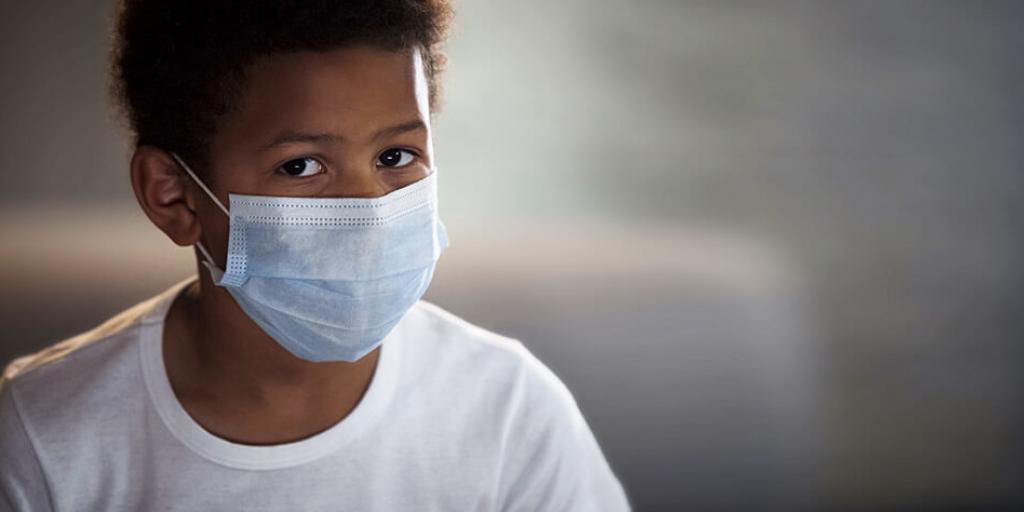 The word “pestilence” immediately evokes a threatening and ominous picture of a fatal epidemic. We may think of the bubonic plague—the infamous “Black Death”—along with pandemic influenzas or other contagions. Some may also think of dire biblical warnings regarding the “last days.” Can we find protection from pestilence?

With a little research, one quickly discovers that diseases and pestilences are still a very viable threat to human life. While we sometimes hear that modern medicine has “eliminated” certain diseases, we often find that those diseases are, in boxing terms, not truly “down for the count.” Quite the contrary—many deadly diseases, though seemingly eradicated in developed parts of the world by advanced medicine and sanitation, are very much alive.

Jesus Christ prophesied that pestilence would be one of the signs preceding His return at the end of the age (Matthew 24:3, 7). The prophet Ezekiel mentions pestilence numerous times in his warnings to modern Israel (Ezekiel 14:19, 21; 28:33; 33:27; 38:22). Those who believe the true and sure word of the Almighty God must realize that great pestilence is coming.

During the 14th century AD, bubonic plague struck central Asia and spread in two directions from there.

The Black Death… devastated Europe from 1347 to 1352 CE, killing an estimated 25–30 million people. The disease, carried by fleas on rodents, originated in central Asia and was taken from there to the Crimea by Mongol warriors and traders. The plague entered Europe via Italy, carried by rats on Genoese trading ships sailing from the Black Sea. With up to two-thirds of sufferers dying from the disease, it is estimated that between 30% and 50% of the population of those places affected died from the Black Death…. There were so many deaths and so many bodies that the authorities did not know what to do with them, and carts piled high with corpses became a common sight across Europe (“Black Death,” Ancient History Encyclopedia, June 20, 2018).

We know now that unclean, unsanitary conditions led to the rapid spread of the “Black Death.” Medieval cities were filthy—refuse and excrement were thrown out of windows and into gutters, and sanitation was essentially nonexistent.

A Jewish physician named Balavignus instituted a cleanup movement among the Jews. Consequently, the rats left the Jewish ghettos and moved into the “Gentile” sectors of the city, and the Jews’ mortality rate from the plague became a fraction of what it was among their non-Jewish neighbors! (Ben Hobrink, Modern Science in the Bible, 2011, pp. 26–29). Horribly, the Jews were accused of poisoning the wells to cause the outbreak, and they suffered persecution, torture, and death (ibid.).

However, the black plague was finally conquered when the biblical principle of quarantine was instituted (Hobrink, pp. 29–30). God had given that principle in His laws for ancient Israel over two thousand years before. If only mankind would not stubbornly reject the Creator God’s instructions!

Over the centuries, various plagues of pestilence have decimated populations of the earth. The Bible predicts more—and worse—to come. Modern science and medicine will not be able to stop it. Already the medical community warns of diseases resistant to drugs, even “drugs of last resort.”

But just as God offered the ancient nation of Israel an opportunity to be protected from diseases by simply, diligently heeding His voice, giving ear to and keeping His commandments (Exodus 15:26), so He will protect those in this age who seek with all of their heart to obey Him. “Surely He shall deliver you from the snare of the fowler and from the perilous pestilence.… Because you have made the Lord, who is my refuge, even the Most High, your dwelling place, no evil shall befall you, nor shall any plague come near your dwelling; for He shall give His angels charge over you, to keep you in all your ways” (Psalm 91:3, 9–11).

Because of abominable sins committed by humanity in the end times, God will punish evildoers; “One-third of you shall die of the pestilence…” and those who survive will face famine and the sword (Ezekiel 5:12).

Disease epidemics comprise one of the signs of Christ’s return, but certainly not the only one. You can find out more by clicking this link and subscribing to the Tomorrow's World magazine and other publications.