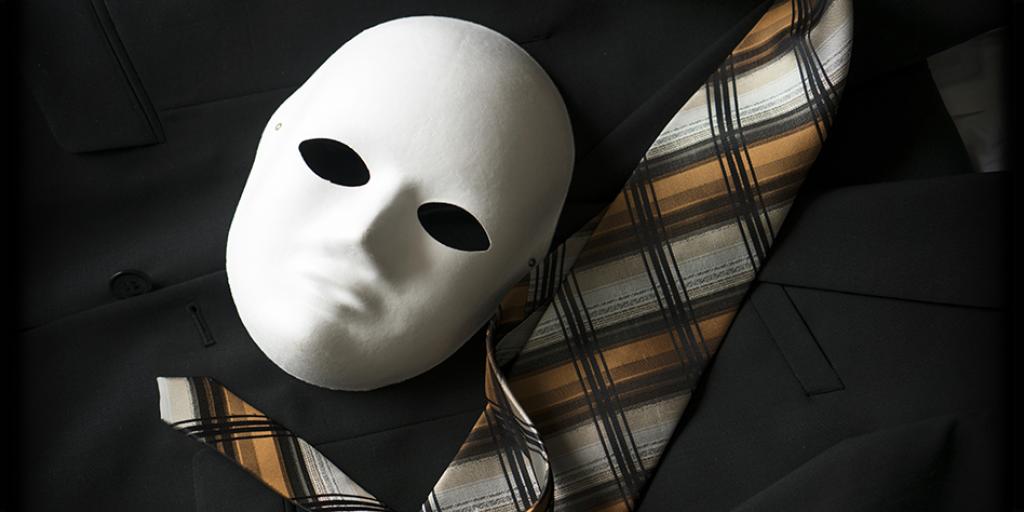 Jesus warned the disciples to beware of hypocrisy. People do not like hypocrisy in others. But could we ourselves be hypocrites?

Jesus told His disciples: “Beware of the leaven of the Pharisees, which is hypocrisy. For there is nothing covered that will not be revealed, nor hidden that will not be known” (Luke 12:1–2). Hypocrisy comes to light sooner or later, and when it does, it is widely spread (v. 3).

Hypocrisy is claiming to have moral beliefs and standards but failing to genuinely practice or conform to those standards yourself. Hypocrisy is engaging in the very thing for which you may criticize others. Hypocrisy is, as an old saying goes, failing to “practice what you preach.”

The Biblical standard for a Christian is extremely high: “Therefore you shall be perfect, just as your Father in heaven is perfect” (Matthew 5:48). Jesus Christ was without sin. Strive as we might to achieve that standard, we all miss the mark, as we find in Romans 3:23: “[F]or all have sinned and fall short of the glory of God.” But followers of Christ are not hypocrites, because we do not claim to perfectly live up to that standard. But our mistakes or potential failures to achieve it do not nullify the standard. As commanded, the Christian must keep practicing and striving for perfection.

The hypocrite wants others to think that they are something they are not, but only pretends to be or do as they say so they will be admired, approved of, lauded, and praised. Meanwhile, they “secretly” live in contradiction to the standard they have set for others.

We can get a good picture of a hypocrite by simply reading Matthew 23. A hypocrite says, but doesn’t do (v. 3). A hypocrite binds heavy burdens on others, but not themselves (v. 4). A hypocrite does what he does to be seen (vv. 5–7). Hypocrites stand in others’ way (v. 13), take advantage of the weak while pretending to be righteous (v. 14), and make up their own rules of righteousness, which entirely miss the mark of true righteousness (vv. 15–24). They try to appear outwardly to be righteous, but inwardly they are full of hypocrisy and lawlessness (v. 28).

People dislike hypocrites. We see many examples of hypocrisy in life: the parent who tells his child one thing while failing to do so himself; the activist who demonstrates for protecting the environment while failing to live by those standards; the public figure who claims credentials they do not possess or greatly exaggerates their accomplishments; or a person who condemns the moral failings of others while hiding or lying about their own failings.

Psychological studies have suggested that the reason we dislike hypocrites is because they are being false about themselves and their own behavior. We find the hypocrite to be repulsive because they say one thing but do another. They dictate and condemn, but fail to follow their own dictates. The hypocrite judges others by a strict and high standard but justifies and excuses their own failings. Hypocrites hold others accountable—but never themselves!

The Apostle Paul makes an interesting statement in his epistle to the Romans: “Therefore you are inexcusable, O man, whoever you are who judge, for in whatever you judge another you condemn yourself; for you who judge practice the same things.… And do you think this, O man, you who judge those practicing such things, and doing the same, that you will escape the judgment of God?” (Romans 2:1–3). But God judges righteously and “will render to each one according to his deeds” (v. 6).

Jesus roundly condemned hypocrites. We should therefore all take serious steps to ensure that we are not hypocrites, but sincerely following Jesus Christ and striving to practice the high standard He set. In doing so, we'll be faithful before God and man!

For more on the subject of true Christianity, read the booklet What Is a True Christian? and be sure to check out “The Message That Changed the World.”