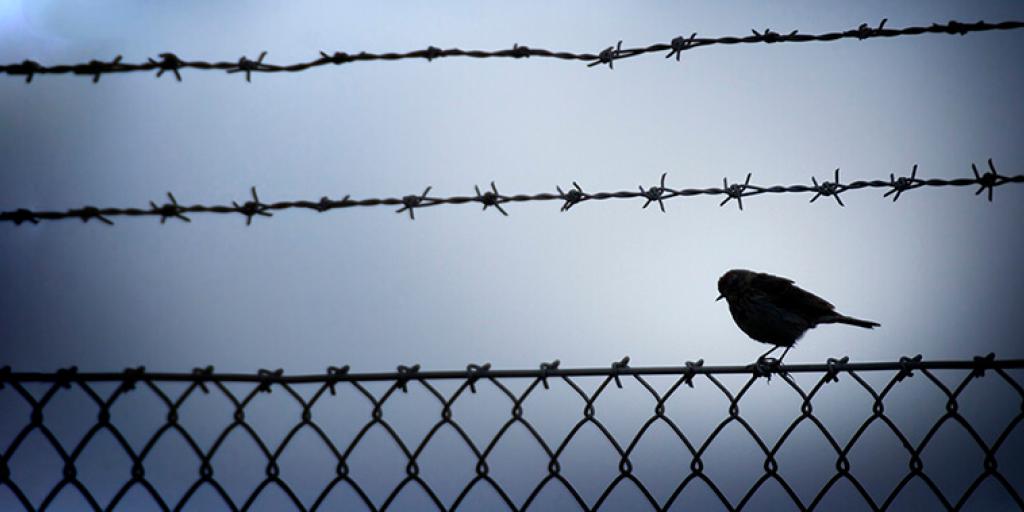 Most people have not actually been inside a jail. It’s not a place that anyone wants to be. Yet, jails are filling up and new ones can’t be built fast enough. Local, state and federal penal systems are strained beyond capacity, and they struggle for increases in their budgets to meet the demands placed upon their institutions.

Having a prison record and the stigma that goes with being tagged a “jailbird” makes it very difficult after one’s release to assimilate by becoming employed, obtaining housing and being involved in productive, gainful activities. When these difficulties come up (as they almost inevitably will), many newly released prisoners end up back in prison. Some repeat this cycle multiple times. On the other hand, some individuals with a prison record do learn their lesson and successfully re-enter society, going on to have successful, law-abiding lives.

Another aspect of the prison scene is that sometimes innocent people who are not guilty of a crime end up behind bars. There are many reasons that the system can fail to properly mete out justice. Sometimes a person is falsely accused. Anciently, in the Bible, we have the example of Joseph, the favored son of Jacob, also known as Israel. Joseph’s brothers resented him and were jealous of the partiality shown to him by their father. In a rage, they seized an opportunity and cruelly sold Joseph into slavery. Despite this grim fate, Joseph showed godly behavior and his Egyptian master came to greatly value his service, giving him much responsibility. Sadly, the master’s wife did not have good character and tried to seduce Joseph. He refused her advances, so she falsely accused him of assaulting her. He was imprisoned for years. Yet, even there his abilities were recognized, and he was given a lot of responsibility. Through a series of events brought about by God, Joseph was brought before the Pharaoh to interpret a troubling dream. The king was so impressed that he put Joseph in charge of the country’s food production and storage in preparation for a great famine. Joseph was a “jailbird” that was used by God in a special way.

In the New Testament, we see that the religious establishment was very upset by the teachings of Jesus Christ and the activities of the apostles. A great stir occurred after the Day of Pentecost in 31AD, as Peter preached powerful messages of repentance and the role of Jesus Christ. After he publicly healed a man who had been crippled from birth, the authorities had Peter and the other apostles thrown in jail. God miraculously released them, and they continued to actively carry out the commission that they had been given by Jesus. No doubt their detractors referred to them as some sort of “jailbirds.”

Paul, a Pharisee who was a persecutor of the followers of Jesus Christ, became the “Apostle to the Gentiles” after his conversion. He was a scholarly man, zealous for the Scriptures. He traveled widely and preached boldly, for which he was imprisoned—sometimes for years—on more than one occasion. He did some of his greatest work while in prison, including writing what are known as the Prison Epistles (Ephesians, Philippians, Colossians and Philemon). Not bad for someone whom many would call a “jailbird.”

Jesus, in his sermon on the Mount of Olives, addressed those who suffer for their beliefs and practices when He said, “Blessed are those who are persecuted for righteousness’ sake, for theirs is the kingdom of heaven” (Matthew 5:10).

At some point, true Christians will be widely persecuted. In fact, Jesus said, “…the time is coming that whoever kills you will think that he offers God service” (John 16:2).

How about you? Would you be willing to suffer imprisonment and become a “jailbird” for your belief in the truths of the Bible? Hopefully, something like this will never happen to you, but the Scriptures make it plain that we should be prepared to pay the ultimate price, if necessary, to be a part of the soon-coming Kingdom of God. If you do experience persecution, you have this promise: “For He Himself has said, ‘I will never leave you nor forsake you.’ So we may boldly say: ‘The Lord is my helper; I will not fear. What can man do to me?’” (Hebrews 13:5–6).

Our booklet Restoring Original Christianity is an excellent study guide as you consider this important subject. It is available free of charge or obligation, online and in print, right here at Tomorrow’s World.