Do You Have the Compassion of Jesus Christ? | Tomorrow's World 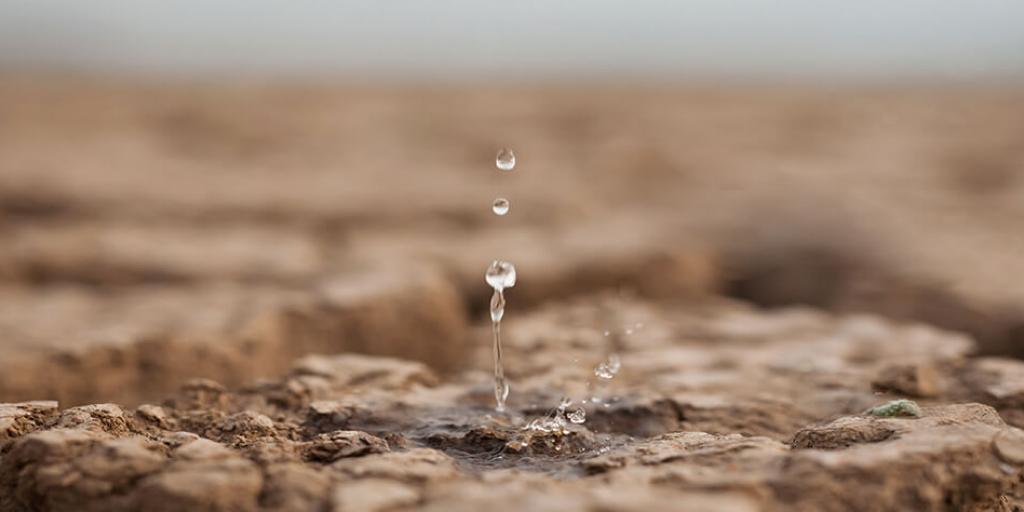 Jesus was often moved with compassion for those in need. Will you learn from His example?

During Jesus Christ's lifetime as a human being, He was often deeply moved with compassion for people who were sick, blind, crippled, hungry, or suffering from other problems, such as demon-possession or grief over the death of a loved one. He was sincerely concerned about the suffering and misfortune that people were going through. We find several examples of Jesus’ compassion in the Bible, including instances when He was even moved to tears. Jesus’ compassion for people and their suffering was one of His many perfect character traits, all of which we can genuinely appreciate and be inspired by.

Learning and growing in Christ-like compassion is especially important during the COVID-19 pandemic because of the suffering it has caused. Many have lost jobs and are struggling to buy food, and the future is far from certain across all levels of society. Others have lost friends or family members, or even their own lives. Now is a good time to feel compassion for others like Jesus did.

One of my favorite examples of Jesus showing compassion is in Matthew 20:29–34. This passage describes the time Jesus was leaving Jericho as a large group followed Him. As Jesus and the people walked, they passed by two blind men sitting by the road. When the two men realized Jesus was in the group walking by, they cried out for Him to have mercy on them and to heal them (seemingly, they had already heard of Jesus and His power to heal). Some people in the crowd warned them that they should be quiet, but they cried out even more. They desperately asked to be healed because they believed that Jesus could relieve them of their blindness. Verses 32–34 describe a very special moment, “So Jesus stood still and called them, and said, ‘What do you want Me to do for you?’ They said to Him, ‘Lord, that our eyes may be opened.’ So Jesus had compassion and touched their eyes. And immediately their eyes received sight, and they followed Him.”

This story of Jesus’ compassion and life-changing power to heal is very touching, and might even bring tears to our eyes. Perhaps the two men had tears flow from their healed eyes. The men longed for their eyes to be opened and to receive relief from their suffering. As Jesus heard their cry for help, He was moved with compassion, and then He acted on that compassion. For the rest of their lives, the two men probably told that story hundreds of times.

The Bible records many other examples of Jesus having compassion for the sick, blind, lame, and suffering. He healed many who were afflicted with demons (Matthew 8:16).

He even raised some people from the dead out of compassion for the family who was grieving. In Luke 7:11–15, we read about the time that Jesus met a widow in the city of Nain. This is what Jesus did once He met her and realized she was a widow and it was her only son who died, “When the Lord saw her, He had compassion on her and said to her, ‘Do not weep.’ Then He came and touched the open coffin, and those who carried him stood still. And He said, ‘Young man, I say to you, arise.’ So he who was dead sat up and began to speak. And He presented him to his mother.”

This is one of the many heartwarming examples of Jesus being moved with compassion. And, as this example shows, He especially helped people with severe trials, such as this woman who had previously lost her husband, and now her only son. Jesus taught and lived the “heart and soul” of the religion that would bear His name, which was to help and care for others, especially the ones in greatest need (Matthew 25:31–46; James 1:27).

Jesus had great empathy—the ability to understand and share the feelings of others. Knowing beforehand that He would raise Lazarus from the grave, Jesus wept when Mary lamented before Him, groaning in His spirit when He saw the unbelief of those who lacked the faith that even the dead could be raised by His Father’s power (John 11:28–42). He lamented over all of Israel for their loss of faith and their unbelief (Matthew 23:37). He cared deeply about how people felt, how they were suffering, and the details of their lives. He still does (Hebrews 4:15).

The coronavirus has caused much sickness and suffering. As we think about Jesus’ examples, we can grow in compassion, which can motivate us to offer help, support, encouragement, and prayers for those in need. This will help us get a little closer to achieving the marvelous goal of developing Jesus Christ’s beautiful mind (Philippians 2:5). And, we can remember the glorious hopeful promise in His resurrection and His soon-coming return to earth as King of kings.