Should you pray for the President? | Christians and politics 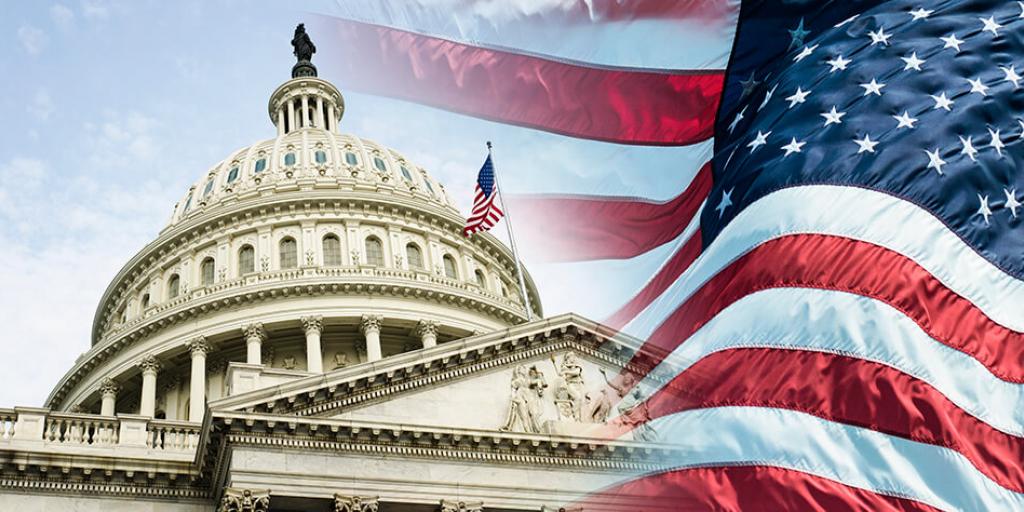 Recently, on January 20, 2021, the United States swore in a new President. As most of the world watched with bated breath, Joe Biden was elected to succeed President Donald Trump with an election turnout that surpassed anything in U.S. history. After a very contentious election, the United States remains more divided than ever as accusations and counteraccusations dominated the news months after the election. This all culminated in the capitol riot on January 6, the second impeachment of Donald Trump, and his subsequent acquittal.

For many of my friends, the last three months have been times of extreme emotions. Those of the conservative mindset have bemoaned the election of Mr. Biden as nothing short of electing a socialist enabler that could end democratic principles in the United States. Liberals, on the other hand, are elated at their victory and have almost cast Mr. Biden into a messianic role—expecting him and vice-president Harris to save a nation they saw as sliding further and further from a progressive agenda.

However, as most regular readers/viewers of Tomorrow’s World know, true Christians should not be swayed by these extreme emotions affecting friends and family who do not use the Bible as the foundation for their lives. This is because the Scriptures reveal that, regardless of our human leaders and the changes they may or may not bring, Christians have universal responsibilities to their civil leaders.

The Bible directs Christians to view themselves as ambassadors of God’s government. This should help balance our interactions with the civil government where we reside (2 Corinthians 5:20; Philippians 3:20). It helps remind us that, regardless of the political rancor in our nation, we have things we should be doing: obeying civil laws, paying taxes, respecting the offices our leaders hold, and praying for them that we may live peaceable, godly lives (Matthew 22:15–22; Romans 13:1–7; 1 Timothy 2:1–2). These verses were written when an incredibly corrupt Roman emperor ruled over most of the civilized world—hardly a man most Christians agreed with about religion or policy!

This transition of power can be a good time for Christians to ask themselves if they are truly acting as citizens of the Kingdom of Heaven and Christian ambassadors. One thing we can do is evaluate how we Americans have done in praying for President Trump these last four years. He was president for over 1,400 days! In how many of those days did we offer a prayer for God to guide him? Even if it was a weekly prayer, that would still be over 200 prayers for Mr. Trump. I know I have some room for improvement.

Are we planning on praying more for Mr. Biden than we have for Mr. Trump? This question might help us identify a bigger issue we need to address in our lives. If we plan to pray more for Mr. Biden because we realize we need to improve our prayers regardless of who the individual president is and we are trying to grow in Christian maturity, that is wonderful. Growth is always good.

However, if we plan to pray more (or less!) for God to guide Mr. Biden because of political motivations, then we still have a lesson to learn. If we allow politics to dictate how we follow the Scriptures, then we have allowed our nation to become a false idol in place of following the Bible’s plain instructions. Praying more for a Democrat President than a Republican President (or vice-a-versa) simply because of their political party shows us that we still have work to do if we are truly to be Christian ambassadors.

True Christians will never completely agree with this world’s political leaders, but they will recognize that their obedience to God and to His instructions for us concerning how we treat our political leaders is not based on party politics and which individual is in office. To learn more, read the Tomorrow’s World November–December 2020 article “A World Without Politics?”